In this first-person combat adventure, we get to embody Goliath, a giant who is attacked by a wide variety of enemies. Goliath’s only defense is grabbing anything & everyone he can - from sharks to humans - and throwing them to defeat the nasty attackers. The grab ‘n play-action has a wonderful arcade-feel to it that creates a highly enjoyable and yet challenging gameplay.

As told by the animator and Knocktwice Games’ founder Christoph Biehn, the great variety of characters in the game meant having a crucial need for good quality character animation.

"We actually use the Smartsuit for almost all the character animation in the game with very few exceptions. [...] I run the capture myself and pretty quickly have results. This allows me to try different things and it’s always easy to re-do something or try something different. "

The Smartsuit Pro and Rokoko Studio were a perfect match for Good Goliath’s energetic catch and throw mechanics and the highly interactive gameplay. Biehn goes on to explain how the new opportunities that these tools created actually ended up transforming Knocktwice’s entire animation workflow.

The fact that you can have an entire motion capture stage set up right in your home, going from idea to final recording in a matter of minutes, meant that the team could iterate and test out creative ideas in a much more fluid way. Before using the Smartsuit, the thought of sending out an idea for an animation to an external mocap service provider and then waiting to get results (that might have not even been ideal) often made the team hesitate and take the easy way out.

With the Smartsuit Pro instead, they knew that the cost in terms of time and money is minimal when one wants to test out something new. That ultimately enabled the team to explore many more creative ideas that otherwise would have been shelved.

"What’s really liberating is that now you have your own mocap studio in-house. It allows you to re-capture an animation every time you want. [...] It’s very inviting to be creative and focused on the artistic aspects of the performance and not all the different steps for the technical setup and process."

The most entertaining side of this VR title is the engaging and intense multi-staged boss fights. Only one of the bosses was created through traditional key-frame animation and for a specific reason: the boss named Purple Beard is, in fact, a Kraken and, as such, it was not a natural fit for the Smartsuit considering its design with multiple tentacles.

With the help of the Smartsuit Pro & Rokoko Studio, the talented animators of Knocktwice Games created a wide range of exciting characters that populate a fun and captivating world - making Good Goliath one of the most enjoyable VR games available. 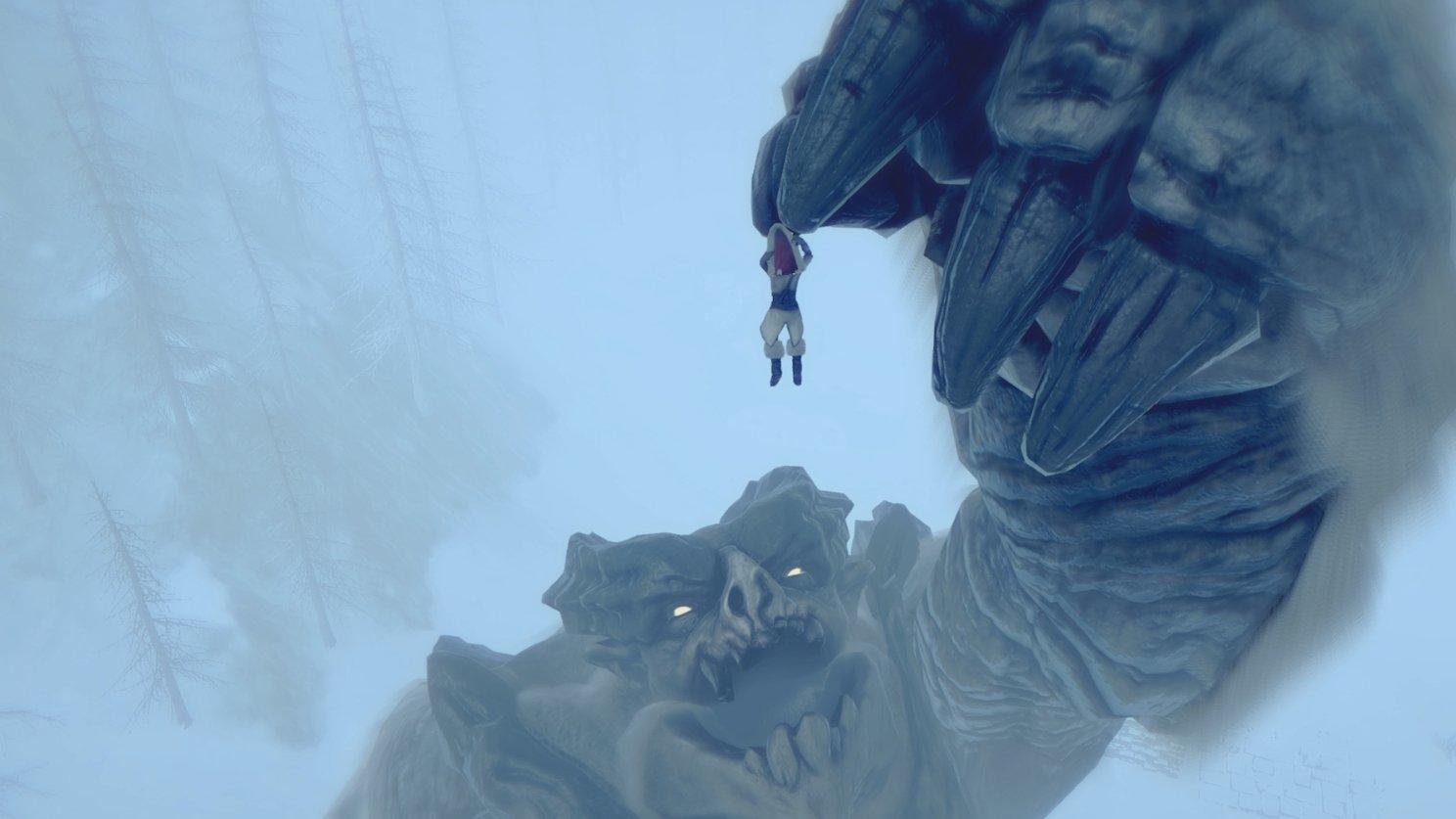 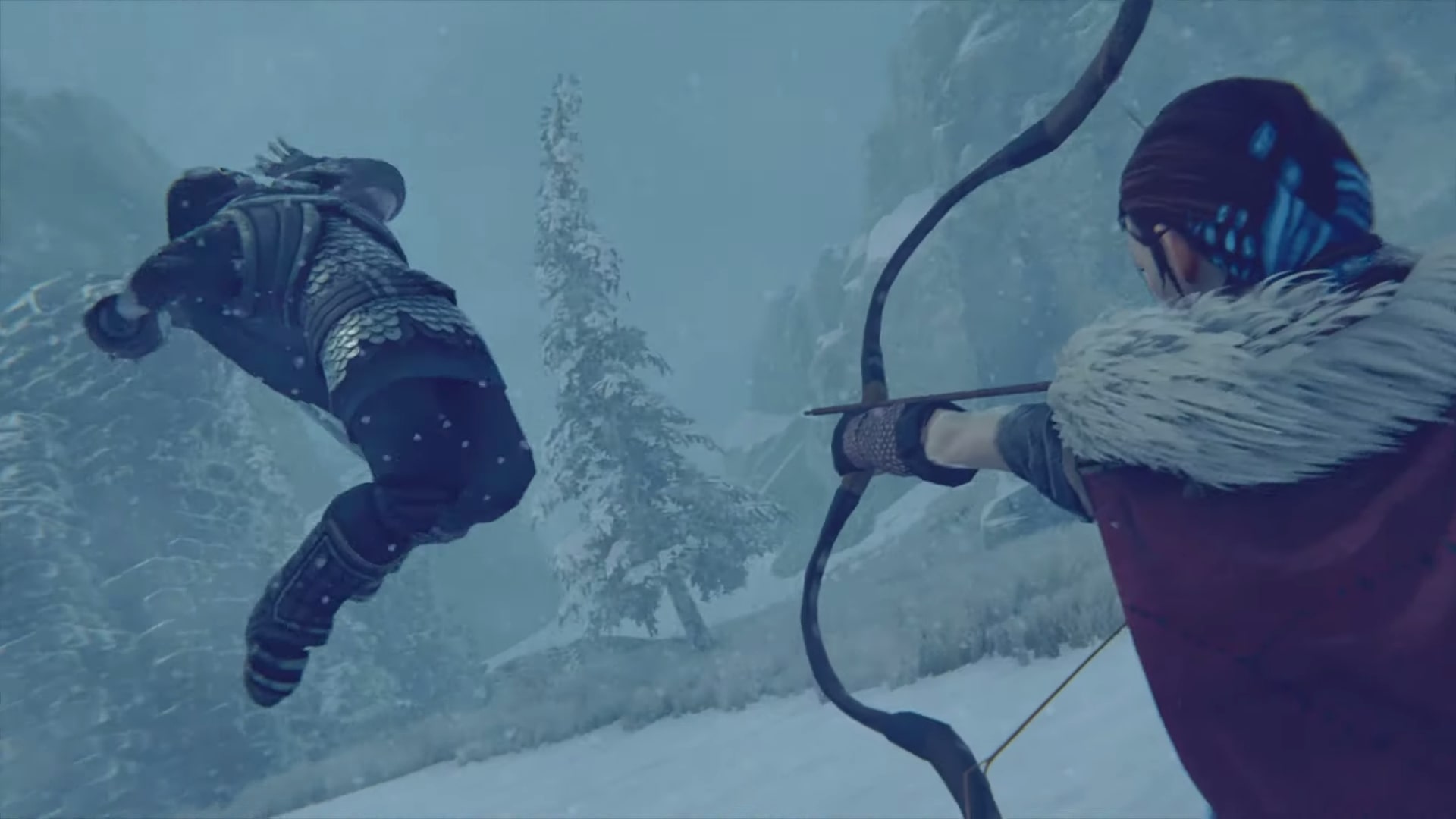