Meet Jon Finger - a film director exploring how technology can help remove limitations on the types of content he produces. The Smartsuit Pro plays a big role in this as he experiments with a range of emerging technology tools. You can catch all of Jon’s new projects on his YouTube channel, where he’s spending his days focusing entirely on that to help start a trend of new type of content being created on that platform.

As a kid, Jon was inspired by video game trailers and cinematics and he has carried that inspiration with him into the films he creates today. He wants to hopefully inspire others with his films to show them that they don’t need a big budget to create ambitious and large scope CG projects. Technology has advanced to a point where motion capture and VFX tools are more accessible and affordable than ever before. When Jon decided to work on his YouTube channel full time, he knew that one of the first technologies that he needed to get his hands on was a motion capture solution and Rokoko’s product line was perfect for him.

With the Smartsuit Pro, Jon is able to record motion capture movements within the comfort of his own apartment. With an affordable cost of entry and an extremely low set up time, this suit was a perfect fit. Jon describes the suit as not only being accessible to him, but also a very realistic option for other content makers who approach him on his channel. Other motion capture options are too expensive and come with their own limitations, but at $2500 the Smartsuit Pro is almost a no-brainer option for digital filmmakers, CG artists and game developers. Many actually save money by the time they free up on setup time, pre-production, and animation. Also the fact that Jon is able to create motion capture data for multiple characters without the need of another person makes his job much easier.

One of Jon’s most recent web series, Dudes on Mars, was one of his initial experiments with the suit and the type of content he was leaning towards creating. One of his goals was to try and complete each episode within only 24 hours. While, he averaged around 36 hours (still pretty impressive if you ask us!) to complete each episode, he mentioned that the limitation was due to rendering times and that he was able to finish each episode as quickly as he did thanks to the suit. At the end of nearly every episode of Dudes on Mars, Jon likes to include a snippet of information for viewers who want to learn about his creation process. He mentioned that there isn’t much content or tutorials available online when it comes to using motion capture so he’s taken it upon himself to give back by creating something that will help others find the information they are looking for.

"The world of filmmaking is an incredible place right now... the technology to create content is getting more and more powerful, accessible and approachable"

The goal for all of his projects is to figure out how to use all of his tools in the most efficient way to create big spectacle projects that people can connect with. He also is hoping to sustain himself as an independent director, since the perks of being indie grants him an incredible amount of freedom to create whatever he wants whenever he wants. Jon plans to take things further by expanding on his projects to include more interaction between live action and digital content. He’s excited at how new technology like the Smartsuit Pro is enabling people at a prosumer level to create things that are much bigger in scope than ever before without the increase in budget or workload. We share in his excitement and are definitely looking forward to see what Jon and other content creators continue to make! 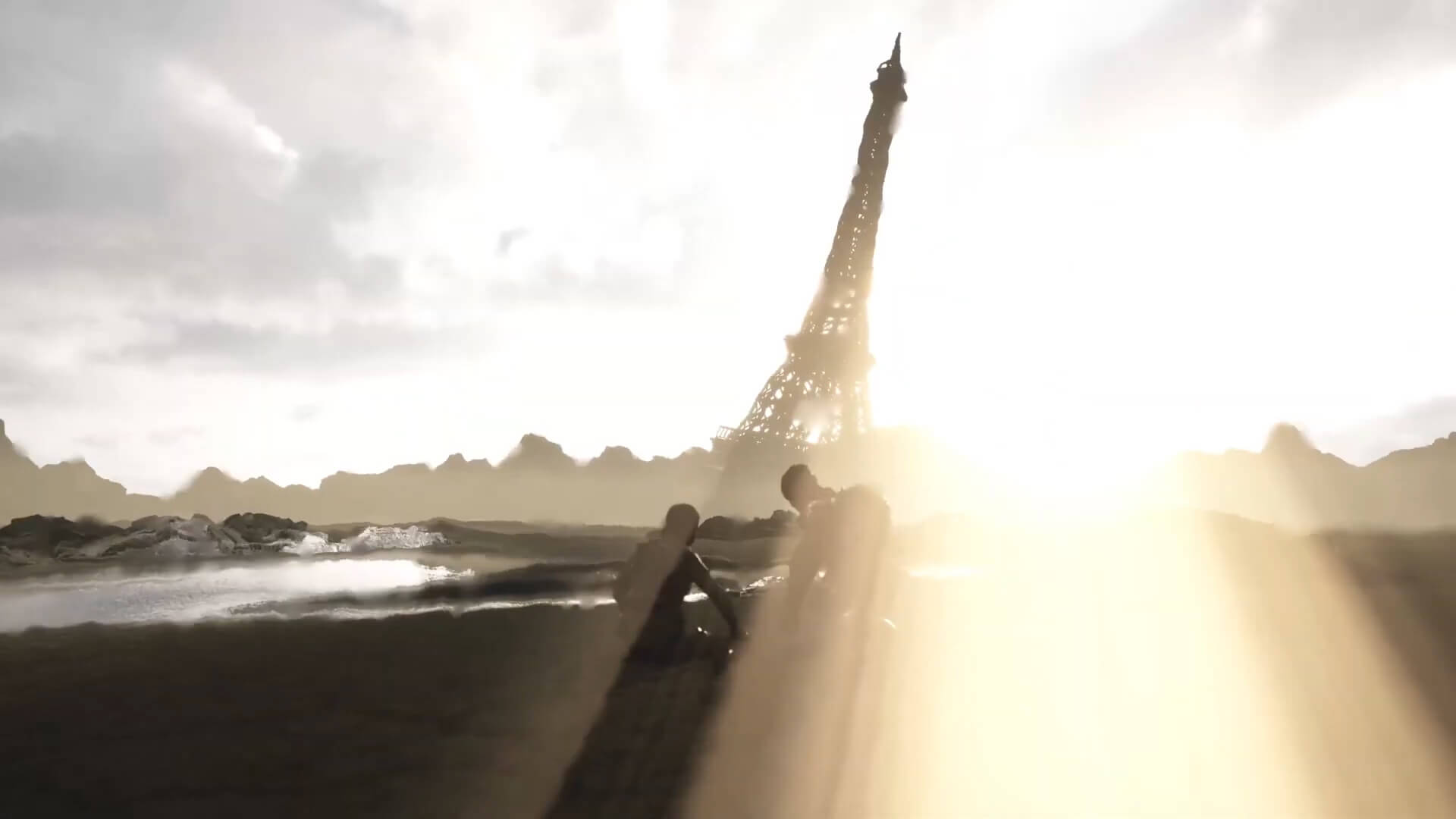