Our Smartsuit Pro is the first of its kind in many ways, but it was in fact developed upon the bedrock of a very long history of motion capture. As we were thinking back on our own journey, we decided it might be nice to get a bit sentimental and highlight some of the keystones that prepared the eventual path for us.

When we think of motion capture these days, most of us think of high budget, high tech films like Avatar. Behind the scenes footage from films of that kind are responsible for putting motion capture in the eyes of the non-animator public. However, the technology itself actually has a much longer history, which offers an interesting trajectory to look back at.

Motion capture is, as the name suggests, used to record or live-project motion (most often human) that would otherwise have to be drawn by hand, or later on in animation’s history, traced by hand. In addition to being extremely time consuming, it was next to impossible to create genuinely human-like movements like breath or a characteristic posture of a person. It was during the 1970s that motion capture began to be used in its earliest form and gradually develop toward the sophisticated technology we have today. These early attempts were only small steps beyond the previously used technique for animation called rotoscoping, but by the 1980s motion capture became a more sought after technique when professionals realized how much it could increase efficiency in animating accurate human movement.

Just in case you're not familiar with the traditional rotoscoping method that preceded modern motion capture, it can be briefly explained as the process of an animator drawing (rigging) over the top of video footage of an actor. For small motion projects, some motion graphic artists still use the basic principles of rotoscoping with a designated tool in software like Adobe After Effects, for example. With the graphics we see in modern movies and games, though, this older method is simply impossible to achieve reasonable results from. Thus, the popularity of modern motion capture!

Over time, different, more advanced methods of motion capture were developed. The first of these methods was optical motion capture (you know, with the zillions of cameras and little ping pong balls on key points of the actor...), which is how most motion capture is still done today. This optical motion capture was initially used for biomechanics purposes like sports therapy, and then it quickly made the cross into entertainment when it took the game and film world by storm in the early 2000s. The Lord of the Rings movies are perhaps the first, and some of the most notable success of Hollywood's new favorite tool. After a long 15 years of production time, Avatar followed and wowed audiences with motion capture results that had progressed leaps and bounds. Motion capture had finally reached a momentous peak from which it could boast the achievement of replicating minute human characteristics such as facial expressions, body postures, gaits, and the tiniest of twitches previously out of the reach of animators.

Despite the great success of the precise optical systems, it didn’t quite mark the success or adoption of motion capture overall. For those lacking massive budgets, years of technical experimentation and knowledge, and pristine studio locations, motion capture was still a far off wish list method of animating. The number of animators wishing for a solution requiring a more reasonable set of resources continued to grow, and out of this interest inertial systems were born. Eventually, lower budget and more technically simplistic methods of motion capture did come to market. Namely markerless motion capture techniques using inertial sensors (our Smartsuit Pro falls under this category), and mechanical motion rigs captured via (somewhat restrictive) exoskeletal structures attached to the body. Inertial sensor based motion capture solutions aren’t dependent on surroundings like optical systems are, and they also have the benefit of capturing close contact-scenes. Optical systems notoriously struggle with capturing close-contact performances because, upon contact, one performer often blocks one or multiple markers on the other performer’s body from the view of the cameras.

In summary, motion capture began with filming a performer with the intention of rotoscoping over the footage, then moved to marker-based capture optical capture, and has now evolved most simply into inertial sensor-based motion capture systems. The latest evolution of sensor-based motion capture is not yet as accurate as high-end optical systems, but users are typically beyond satisfied with the results considering that Avatar-level accuracy costs hundreds of thousands of dollars and requires a team of very advanced technicians. After around 35 years of gradual development, motion capture is finally a method that is a financially reasonable, technically achievable, and naturally preferred choice for the common person working with animation or motion tracking. 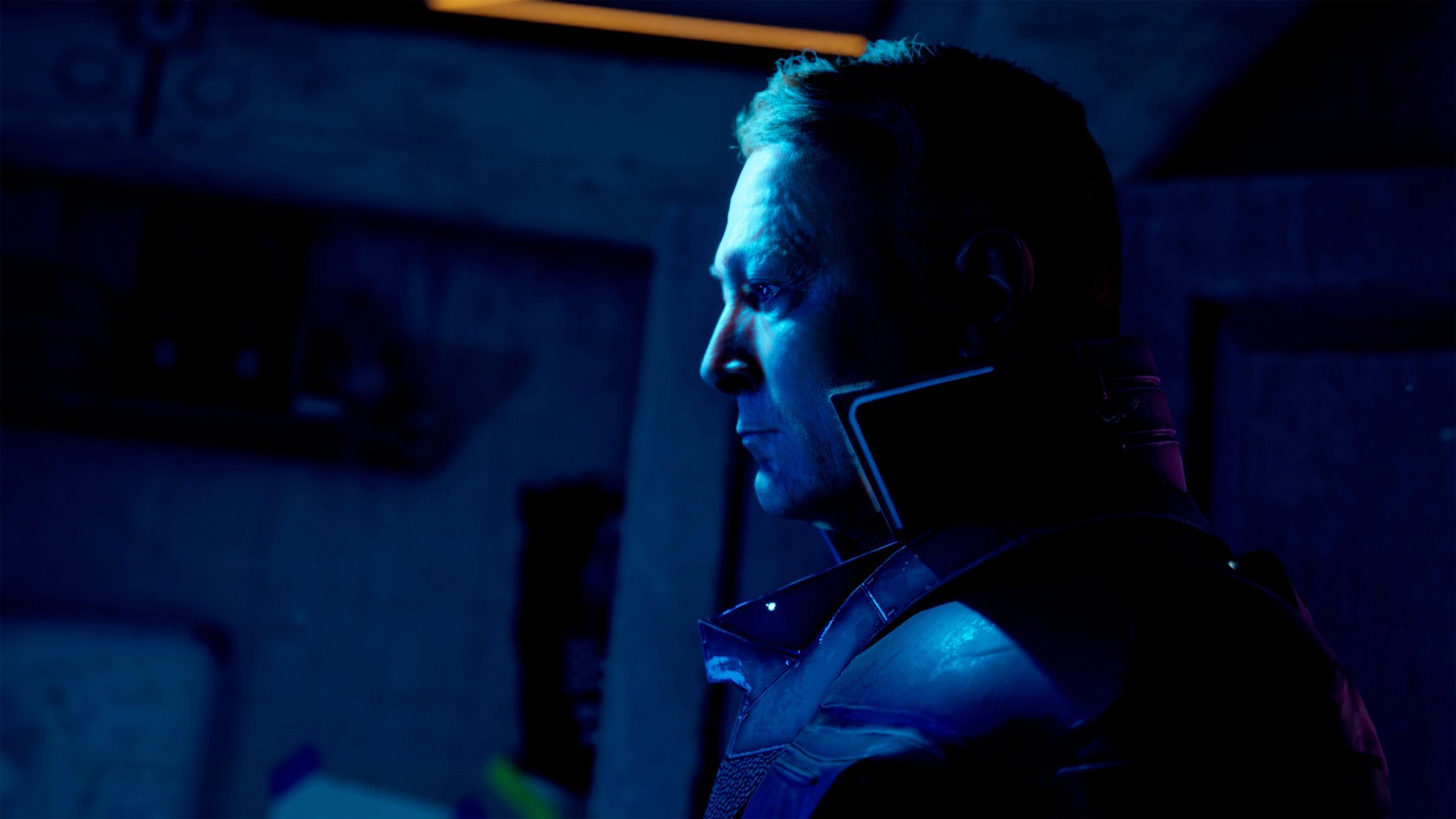 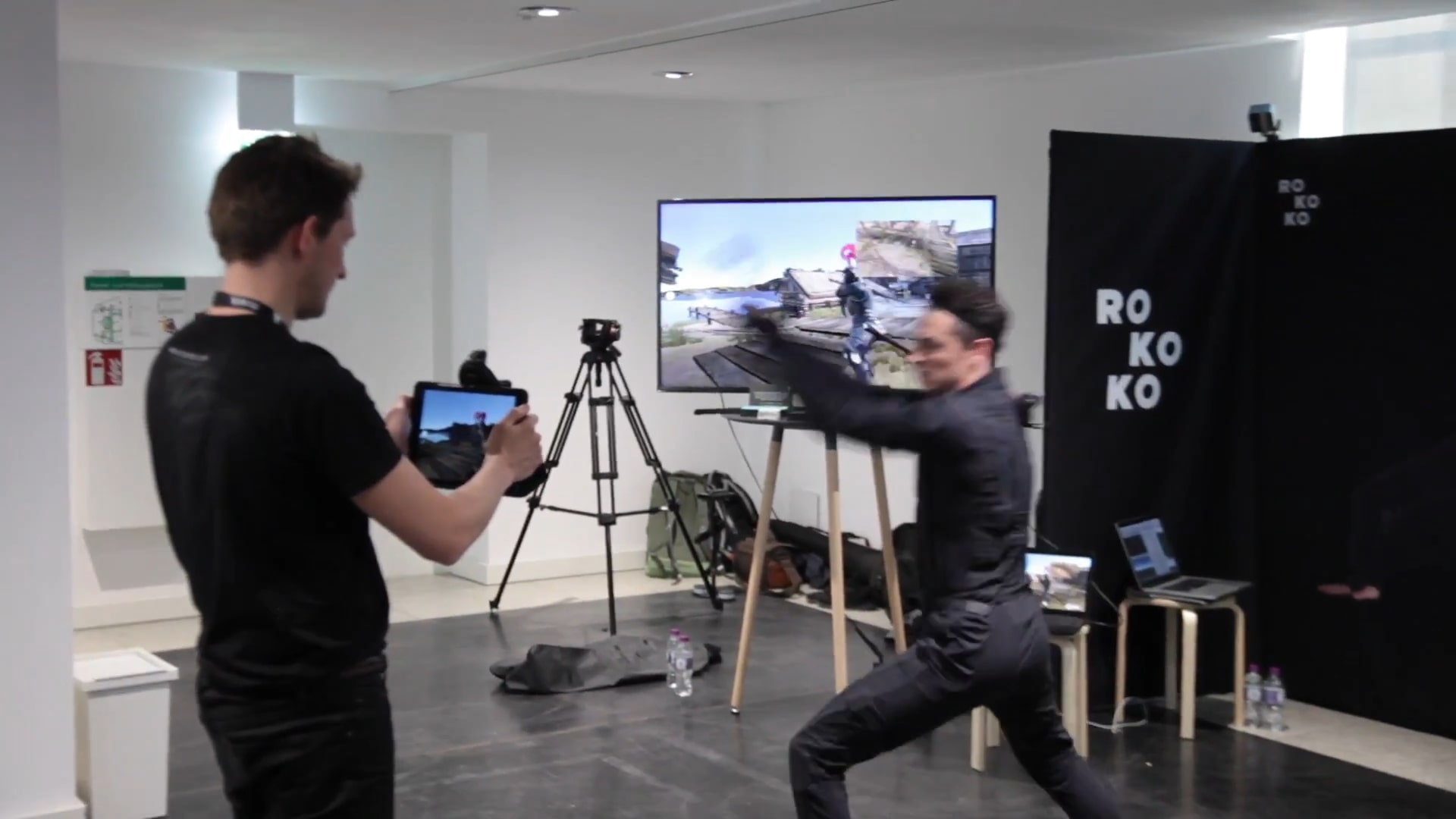 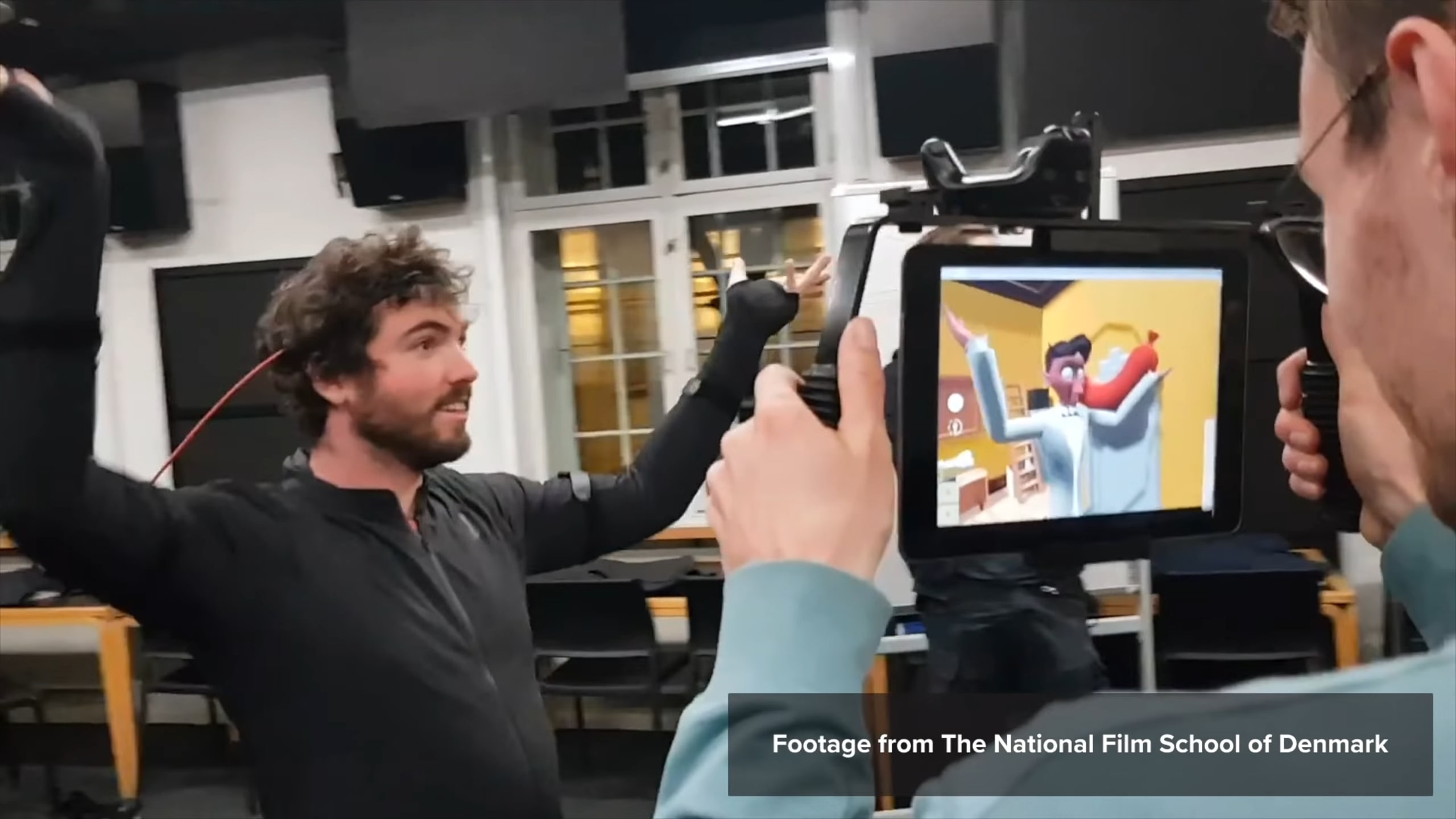