How Motion Capture Is Used In Sport

Thanks to technology, sports science has made incredible leaps recently. Humans continuously bust through records for speed, endurance, flexibility, strength, precision, and even reaction time.

And the film industry is developing tools for the world of sports that can push the limits of what’s possible even further.

Motion capture is a powerful tool for sports scientists. It can record a human’s movement and translate it onto a 3D model in real-time. This technology has been used in films for decades and was most famously popularized in the early 2000s by the performance of the entirely CG character Smeagle in The Lord of The Rings. So how can that same technology help transform a gymnast's ring work from “average” to “Gold olympian”?

Keep reading to find out!

Which sports can use motion capture?

The use of motion capture is widespread in sports that require a high degree of precision. Theoretically, the human motion capture of an athlete can be used for any type of sport in which the athlete remains above water. Currently, it is most used for ball sports such as soccer. Many Olympic athletes train at facilities that include motion capture and artificial intelligence in their performance analysis.

Motion capture can show exactly how someone is moving their limbs and provide a detailed analysis of your muscle activity. Unlike video-only solutions, it can also show viewers how that movement happens in 3D space, from any angle, in micro detail.

A motion capture tool will create your athlete’s skeletal structure in 3D. We typically call this skeleton a “rig”. You can customize rigs to match your athlete's exact size and other unique aspects of their bodies. When wearing a mocap suit, this rig will mimic the athlete's motion, showcasing all joint angles and movement patterns.

With the ability to correctly predict where a movement is inefficient or weak, a coach can better develop a training session and schedule that strengthens targeted areas and improves micromovements specific muscles for better micro-movements. For example, if the athlete performs a complex action (such as gymnastics), you can better explain and illustrate where a movement requires more finesse.

In the video below, you can see how motion capture is helping trainee athletes improve their positioning in a controlled environment. The junior athlete and a professional “gold standard” athlete perform the same sequence of movements and their joint positioning is compared. From here, the coach can create a better training program and provide more specific feedback to the junior athlete. Check it out.

In this way, motion capture software helps coaches create better training regimes with the potential to get results faster.

How can motion capture be used to improve physical rehabilitation?

Practitioners of physical rehabilitation use motion capture to quickly and accurately identify weaknesses and prescribe movements to rectify them. Apps like Rokoko Care (currently in development) assist the patient by measuring the accuracy at which they complete give exercise over time.

As motion capture in sport develops, data will continue to assist in injury prevention among elite-level athletes. Based on past cases, the technology will also be able to predict the risk of injury and how long an injury might take to heal based on the patient’s current range of movement.

How can motion capture be used to improve refereeing?

During big games between sports teams, the pressure on a referee to make accurate, real-time calls on transgressions is incredibly high. With tens of thousands of jeering fans in the stadium and millions watching at home, one bad call can cause a ripple of consequences in the world of sport. Now, real-time motion capture can provide referees with the definite answers they need in record time.

Motion capture for referees requires optical systems (camera-based technology) so athletes are not hampered by equipment. At the speed sport is conducted, the number of players constantly moving can make it challenging to get accurate, error-free data.  In the UK, Motion Assisted Referee (VAR) technology is being tested on soccer games with limited success. However, the video below illustrates that when recordings work accurately, the results are encouraging. Check out the video below.

While we might be a bit far away from a motion capture system replacing a referee, this technology will continue to improve and provide another valuable source of information for referees.

Captured motion may be used to create advanced gameplay simulations. These can be used in video games or similar sports entertainment materials. For example, FIFA uses motion capture technology to track athletes playing a game and then translates their movement data onto a playable 3D character. This process allows the end-user to play a more accurate representation of each soccer player.

Check out how FIFA accurately mimics real professional athletes in-game in the video below.

“In the past, we used to capture animation in a mocap studio through an optical way of doing it, and we used to have maybe one, two, three players and, we would tell them to go in this direction kick the ball in this direction. [...] Xsens allows us for the first time to capture 22 professional footballers playing on the pitch. In other words, the data from these players in the football environment it's where it's powering the motion of players and teams in FIFA 22.” - Sam Rivera ~ FIFA Lead Gameplay Producer

What does a motion capture setup for sports science look like?

Small inertial sensors containing gyroscopes placed on key movement areas are used to capture motion. This type of mocap does not require visual input and relies on wearable sensors to correctly provide position data in 3D space. Inertial motion capture is used for:

An inertial setup typically requires the application of motion sensors close to the skin. The Rokoko Smartsuit Pro is one such solution. It’s a full-body suit that can send real-time motion capture animation to your system. The Smartgloves add additional capability to the software and track the athlete’s fine hand motion. Pricing for Rokoko’s full-body motion capture system is in the $2,000 - $5,000 range.

In an optical setup, motion capture cameras and software are used to record data. Newer technologies can handle advanced object recognition through AI and machine learning. Today markerless motion capture is typical, especially when tracking slow movements. In most cases, high fidelity tracking requires colored tracking markers to be placed on the subject.

How can sports scientists use motion capture data?

The data provided by your motion capture system can be used by various Biomechanics software and 3D programs.

For example, Rokoko Studio can export a .csv file containing numerical movement data in the Joint Coordinate System (JCS) recommended by the International Society of Biomechanics (IBS). This can be easily imported into your proprietary system for continuous tracking. Alternatively, you can export data for use in C3D software that’s capable of mechanics dynamics, like Biomechanics of Body. Many developers have used C3D for sport-related uses such as sports classification.

Looking for the next step?

Are you interested in joining the Rokoko Care beta? Want to see if motion capture is suitable for your specific sport? Book a demo with one of our experts here. 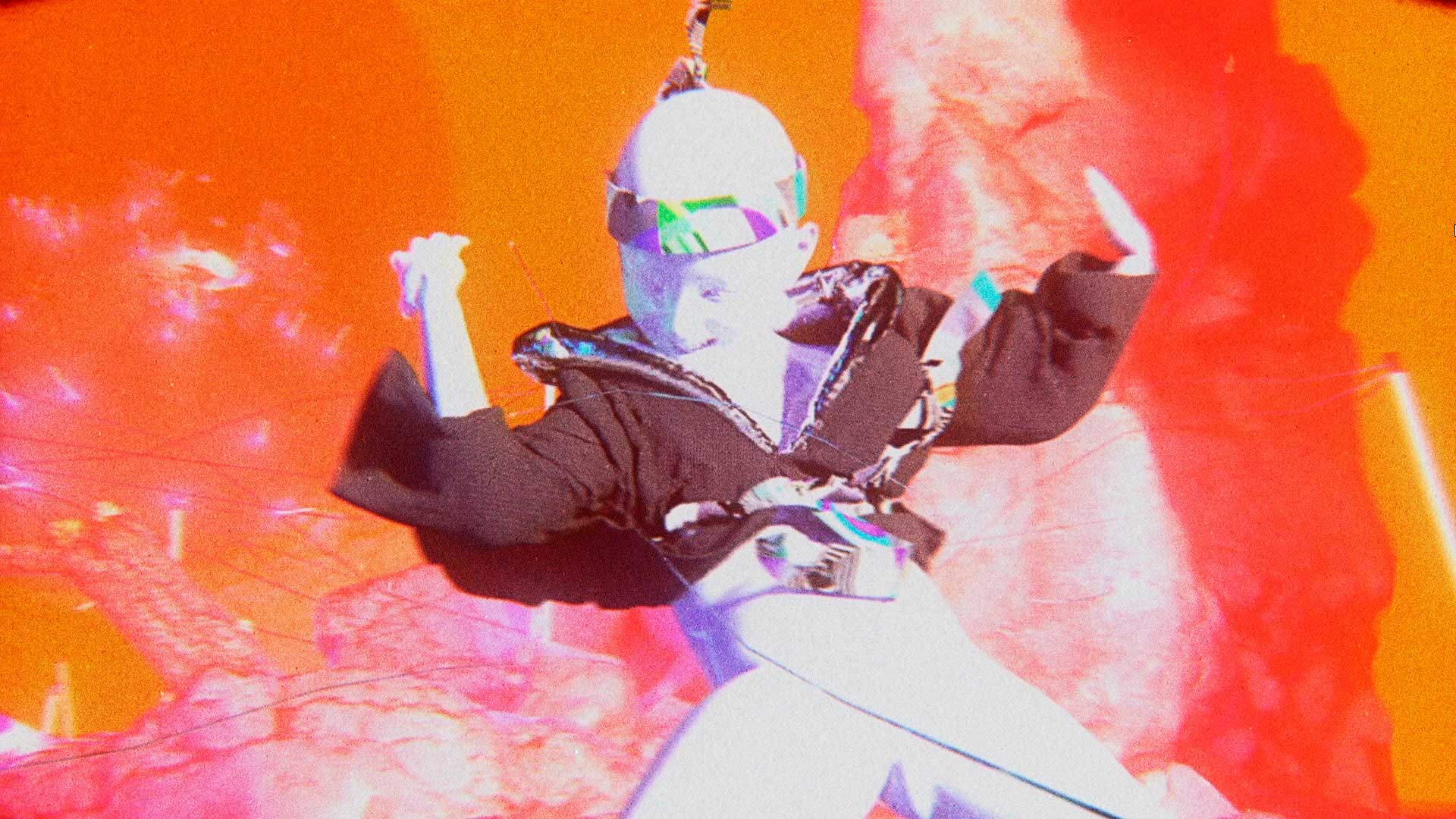 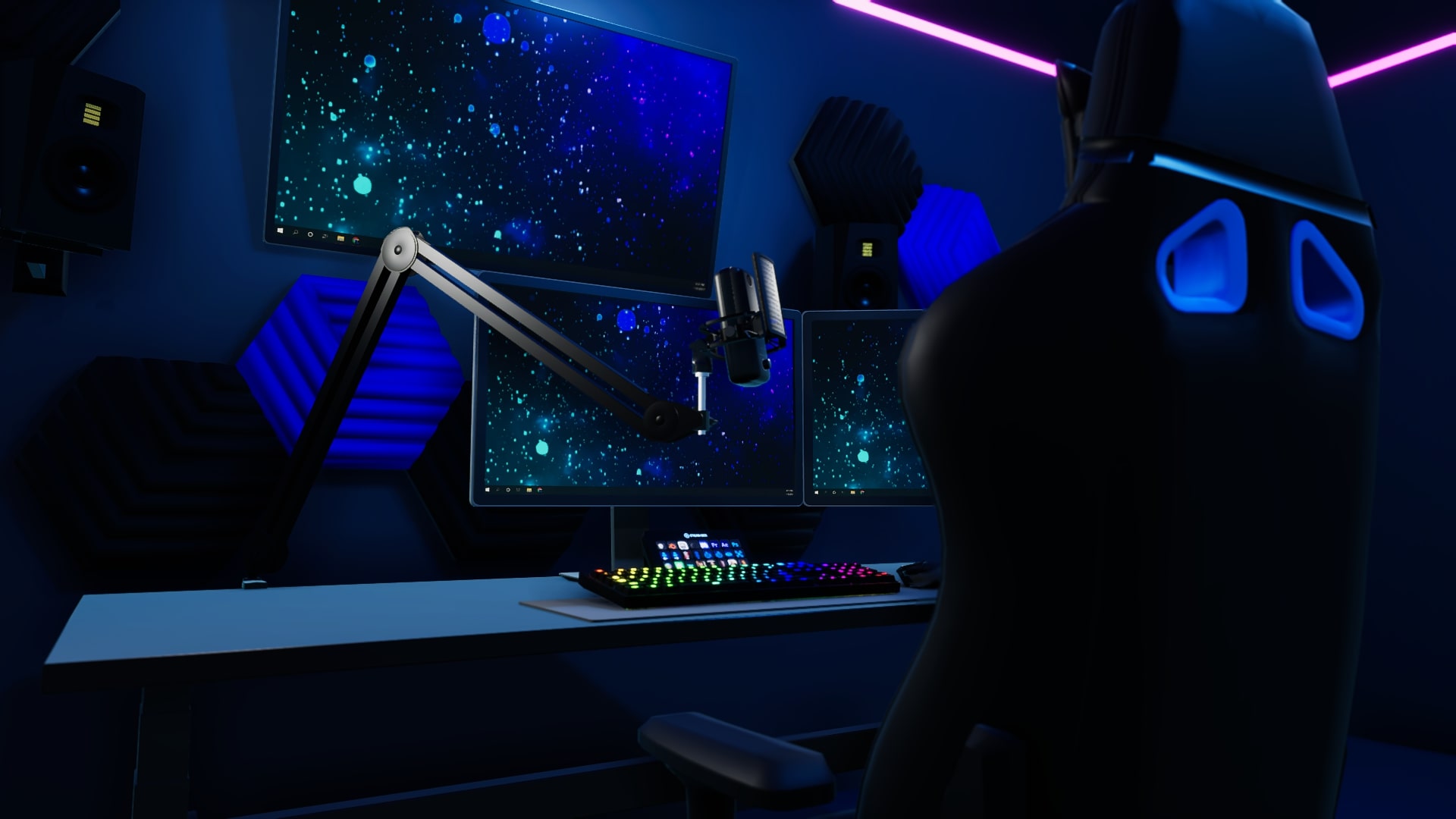 Guide: How To Create The Best VTuber Setup 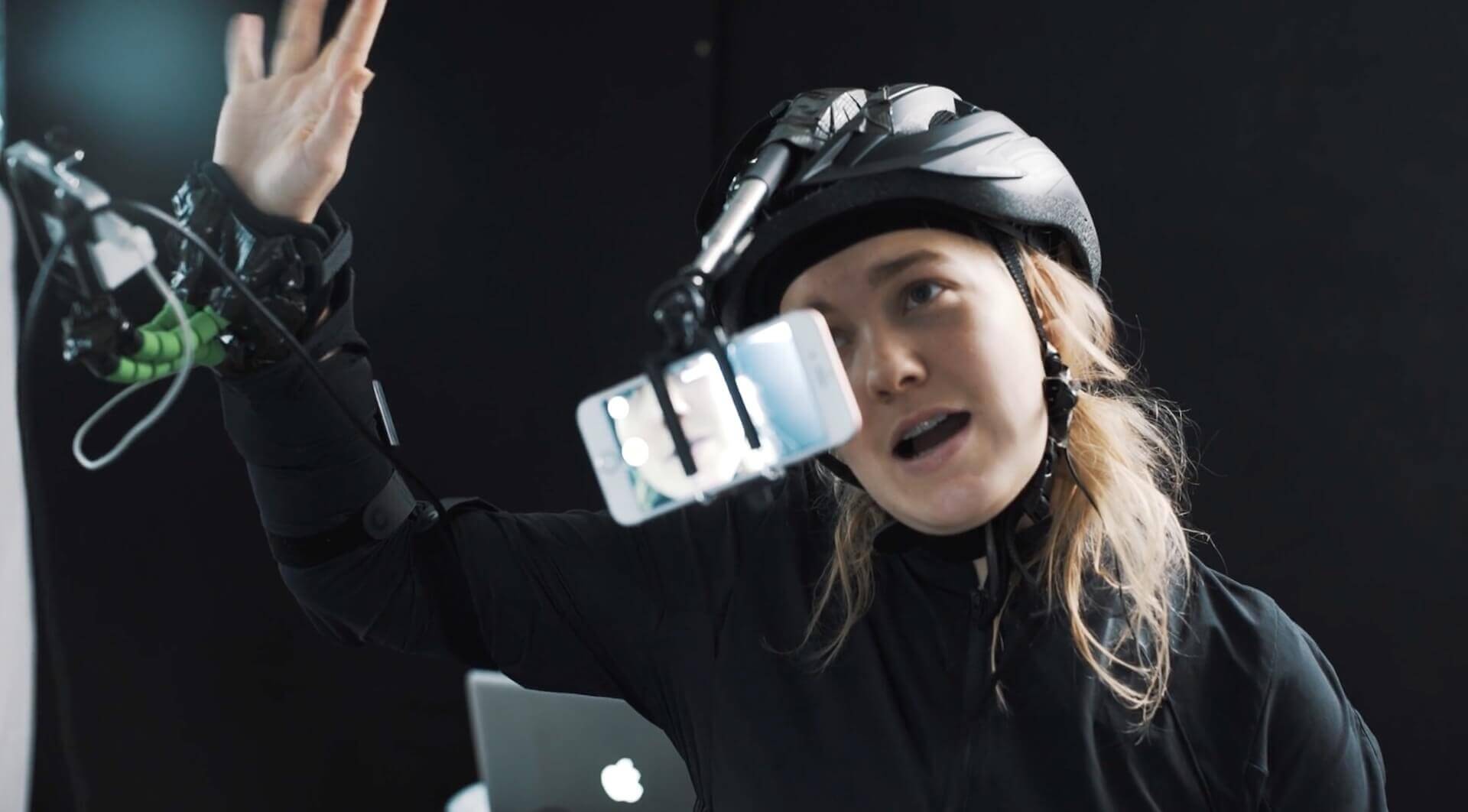