What is previs: How can previsualization turn your film or game into a masterpiece?

Welcome to previs - one of the most essential but hidden aspects of game development and filmmaking. This post answers the question “What is previs,” explain what you need to create your own, and how to do it without breaking the bank.

Previsualization (also known as previs, pre-vis, or previz) happens after the script is written and before any animation or filming. Any previsualization work is part of the pre-production process. It can include:

There’s a reason why the concept of “pre-production” exists. It saves everyone heaps of time and ultimately produces a better product. Different departments use previsualization to stick to their budget and deadline to create games, films, or even shorts.

What is previs to directors?

Directors are in full control of the final creation. First, the look and feel of the production is set by thumbnail and concept artists who define character designs and colors. The script is used to create storyboards for the director to review. They will cut scenes or shots, edit angles, and adjust the flow to suit their end-vision. If budget allows, the storyboards will be timed to pre-recorded audio in what’s called an animatic. Again, the director will reduce and refine to stay on budget and time.

Once the animatic is finalized, a shot-list is produced. These shots are split up among departments and teams for filming or animation. In cases of complex VFX, motion capture blocking is used to plan resources ahead of time. Directors will generally select key scenes for a fully animated 3D previs. This is done to either plan out complex scenes or to pitch investors on the idea.

What is previs to producers?

Producers use the same previsualization toolset, but their focus isn’t on the look and feel. Instead, they’re laser-focused on keeping the project on time, on budget, and in the case of an executive producer, funded. Producers are often known as the organizers of the production and need both exceptional time management and organizational skills. They’re usually in a tough spot with the director during previs, as both parties try to find a happy medium between creativity and what’s realistically possible.

What is previsualization used for during game development?

In game development, previsualization is primarily used to:

Previsualization is an important part of game design as it sets the tone for the entire development process. In the case of games like Final Fantasy, previsualization can also refer to animation previs. For example, very low res (but anatomically correct) 3D models are animated - with the higher-quality rendered effects added later.

What is previs used for in feature films and shorts?

Previs in feature films has been used for years and is a prerequisite for any big production. The process is similar to game development for animated films. In many cases, rudimentary motion capture will be used to block out motion for scenes in the animatic. Later, that motion capture will be re-recorded for a more polished look. In the end, this is a tactic that reduces the budget needed as many scenes in the animatic will never make it into the final film.

Check out this final animatic for a Gorillaz music video.

Should I use previsualization for my student project?

Yes! Many students shy away from animatics because they feel like it doubles up the work. While it might mean you have to put in a few extra hours at the start, you’ll save more than that in wasted shots.

Pro tip: You can use our pre-made motion capture samples or film your mocap with a Rokoko suit. Check out our student discounts here.

If you want to create something polished, beautiful, engaging, and compelling, you need to put in the legwork. Check out this fan-made animatic - see how easy it makes planning shots, elements, props, people, lighting... Do we need to continue listing?

Gone are the days when a script alone will land the millions of dollars needed to make a top-of-the-range film or game. Major players in the industry use previs to pitch ideas to investors without over-investing themselves in a project that hasn’t been greenlit. Directors will hand-select scenes with engaging “hero” moments to block out in 3D. Here’s an example fight scene pitch-vis from Alita: Battle Angel

What tools and software do I need to make a previs?

Each stage of the process requires different skills and tools.

Try FrameForge for storyboarding. It costs around $34 per month for a 3-month subscription. Boords is another strong contender, costing $36 month-to-month.

The easiest way to block out motion is using a motion capture suit (or animation presets). You can also animate by hand on various programs such as Rokoko Studio, Maya, Unity, or even Blender.

How do I get a job in previsualization?

You can get a job at a smaller studio where you’ll need concept art skills, animation skills, storyboarding skills, and even editing skills to quickly develop smaller animatics and mood boards. To go this route, you need to study filmmaking and have a strong proficiency in most fields. You’ll most likely start as a junior or intern. Or you can aim to get a job at a larger studio. These jobs are often more narrow and specific. For example, you will be a storyboard artist - and that means no 3D animation. Starting as an intern, you’ll develop deep and valuable expertise in a single area.

Want to learn more about using motion capture for previs?

Check out mocap for games and mocap for films to learn more. Or contact us for a demo of our motion capture suit and software. 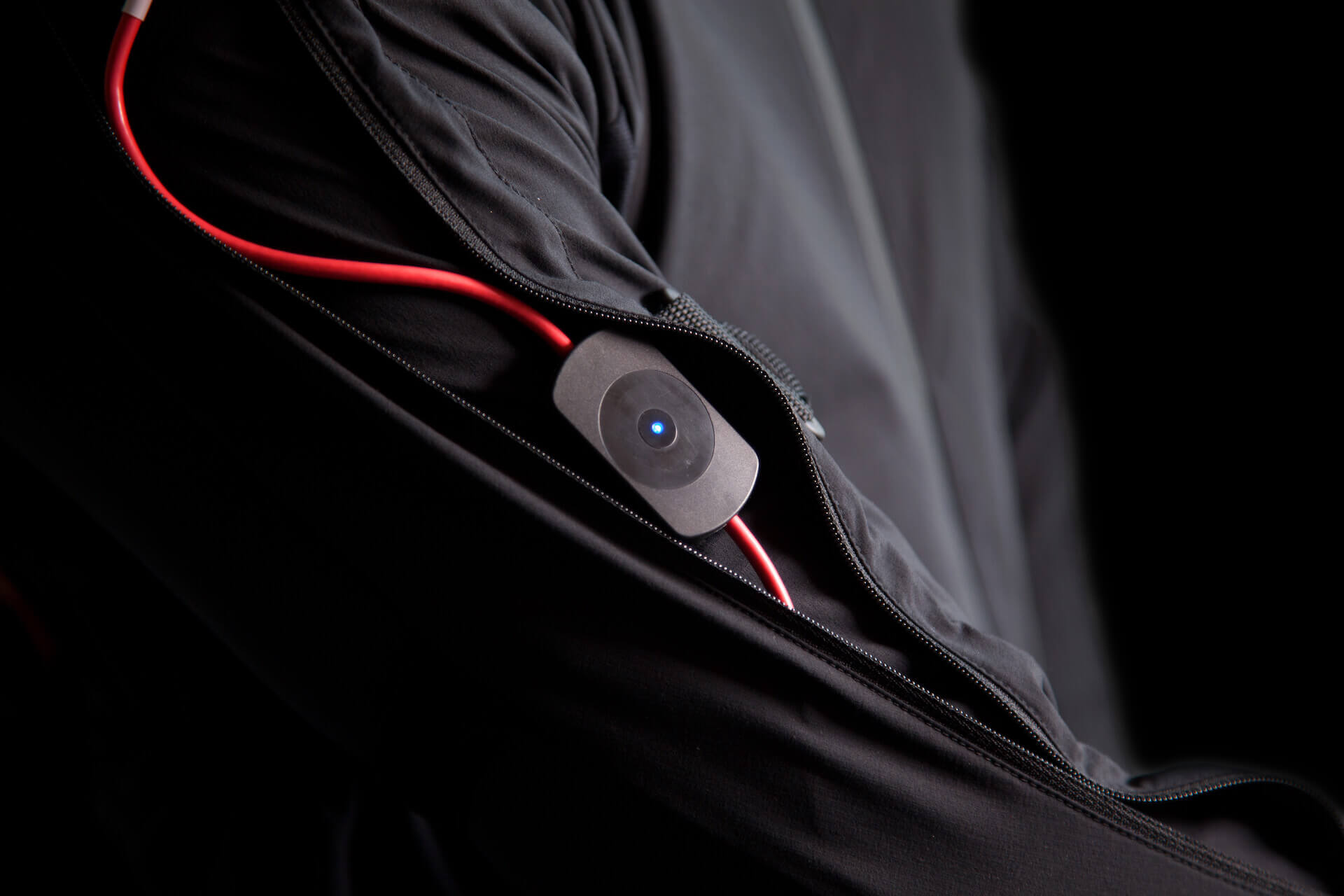 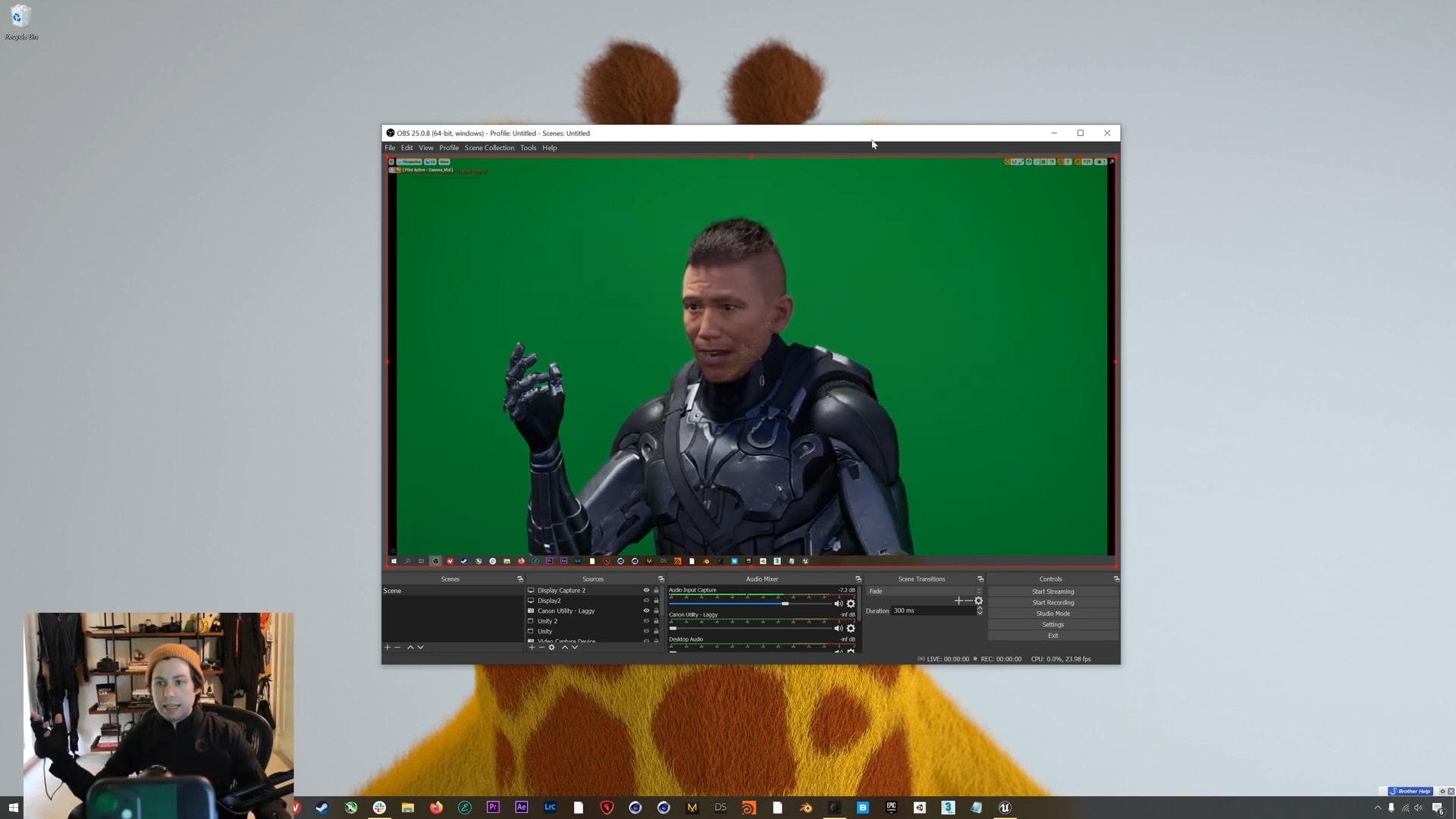 How To Become a VTuber 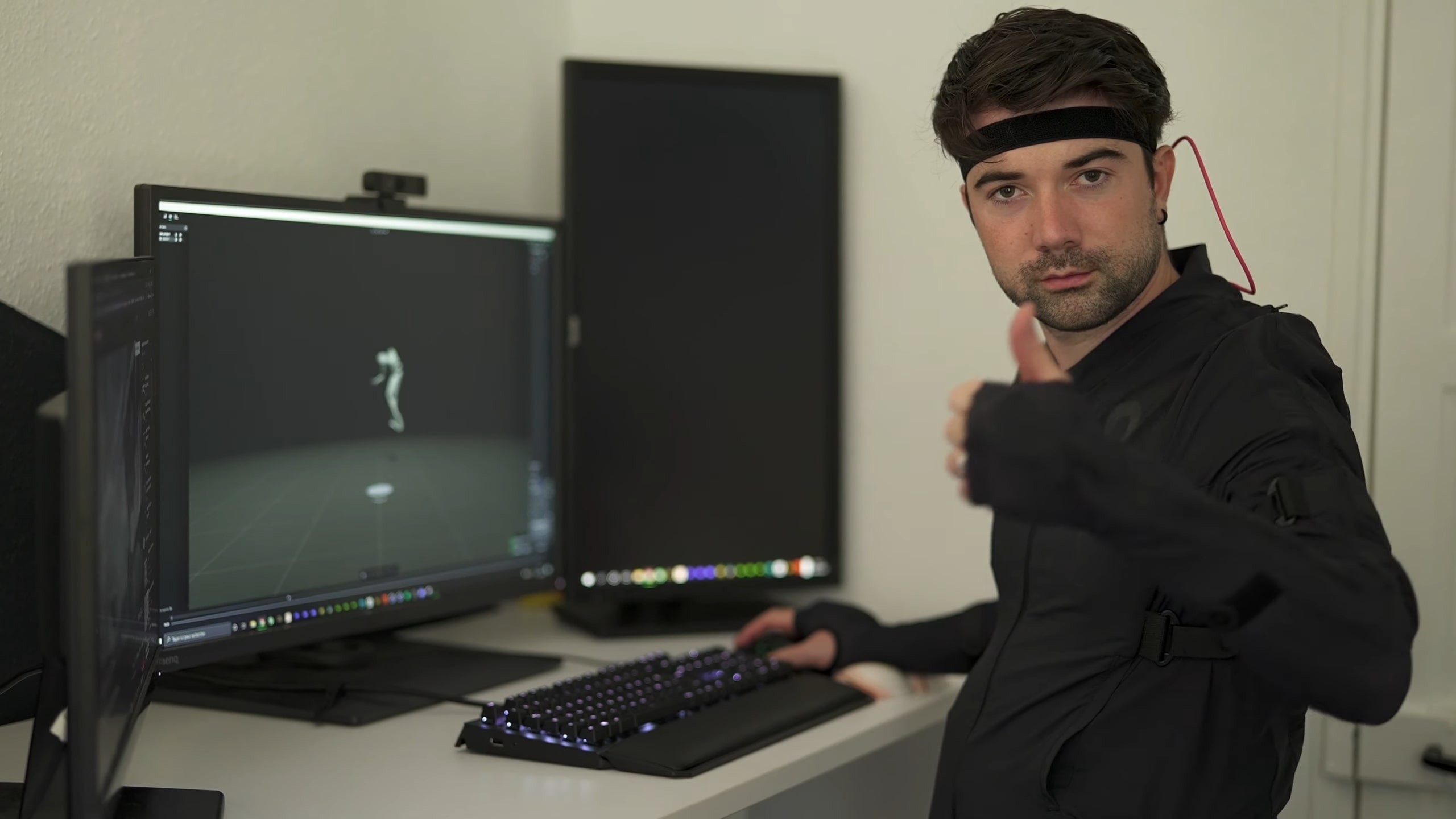