Question Games is an indie game company based out of Mill Valley, CA. The team consists of 6 veterans of the video game industry and their history of work includes games such as Bioshock and Dishonored. They’re currently working their own indie title called The Blackout Club that's looking to put the team's experience within the AAA development scene to the test!

The Blackout Club is a cooperative horror game where players take on the role of teenagers within a small Virginia town. Strange and mysterious events occur at night and it’s the Blackout Club’s goal to investigate these occurrences and save everyone. Question Games is seeking to instill the same sense of adventure and open ended gameplay that Bioshock and Dishonored provided with their new title.

Oftentimes with small indie teams, you don’t have very many resources for the development of a game and you simply have to make due with some shortcomings. However, Question Games was able to overcome the hurdle of animating 3D characters by taking advantage of the Smartsuit Pro. Michael explained to us that when budgeting for animation for the Blackout Club, they knew that they didn’t have the resources to hire a full-time animator. They wanted to do mocap, but after pricing it all out, they knew typical studio-based mocap wasn’t a long-term solution. They searched for a more cost effective solution and found out about the Smartsuit Pro!

The Smartsuit Pro opened the door for a low-budget indie games company like Question Games to be able to create high quality motion captured animations at a fraction of the cost. Stephen mentioned how the Smartsuit, “allows us to get really good results into our game, sometimes within a day.” Not only did it cost them less, it saved them a tremendous amount of time on their animation pipeline. Michael described to us how from a production standpoint, it was a lengthy and expensive process to book an optical mocap studio. Before, they had to schedule a motion capture shoot, sometimes months in advance, travel to the location and wait for clean up on their animations before being able to get it into their game. They found that their improvisational and spontaneous ways of working did not merge well this sort of pipeline, which is why the ease of use and accessibility made the Smartsuit a perfect fit for them.

"With the Smartsuit Pro we can get an idea in the morning and have it implemented in our game by the afternoon. It’s pretty miraculous"

Sometimes during the creation of a game, developers may come up with ideas late into development and not have the time or resources to get it into the game. However, Stephen mentioned how “with the Smartsuit Pro we can get an idea in the morning and have it implemented in our game by the afternoon. It’s pretty miraculous.” The amount of effort and risk it takes to add new animations well into development was drastically cut. This was a game-changer for them.

After getting to know these guys, we could feel the passion and love they have for their project. Sometimes it can be stressful as an indie developer to get all the pieces together to create a video game. However, we learned that the Smartsuit Pro helped lighten the mood and allowed the team to have some fun creating new animations for their game. We’re glad to be able to contribute not only some fun, but also quality work to a sometimes stressful development environment.

The Blackout Club releases in 2019. Feel free to follow Question Games on their social media pages to follow the development of this awesome title! 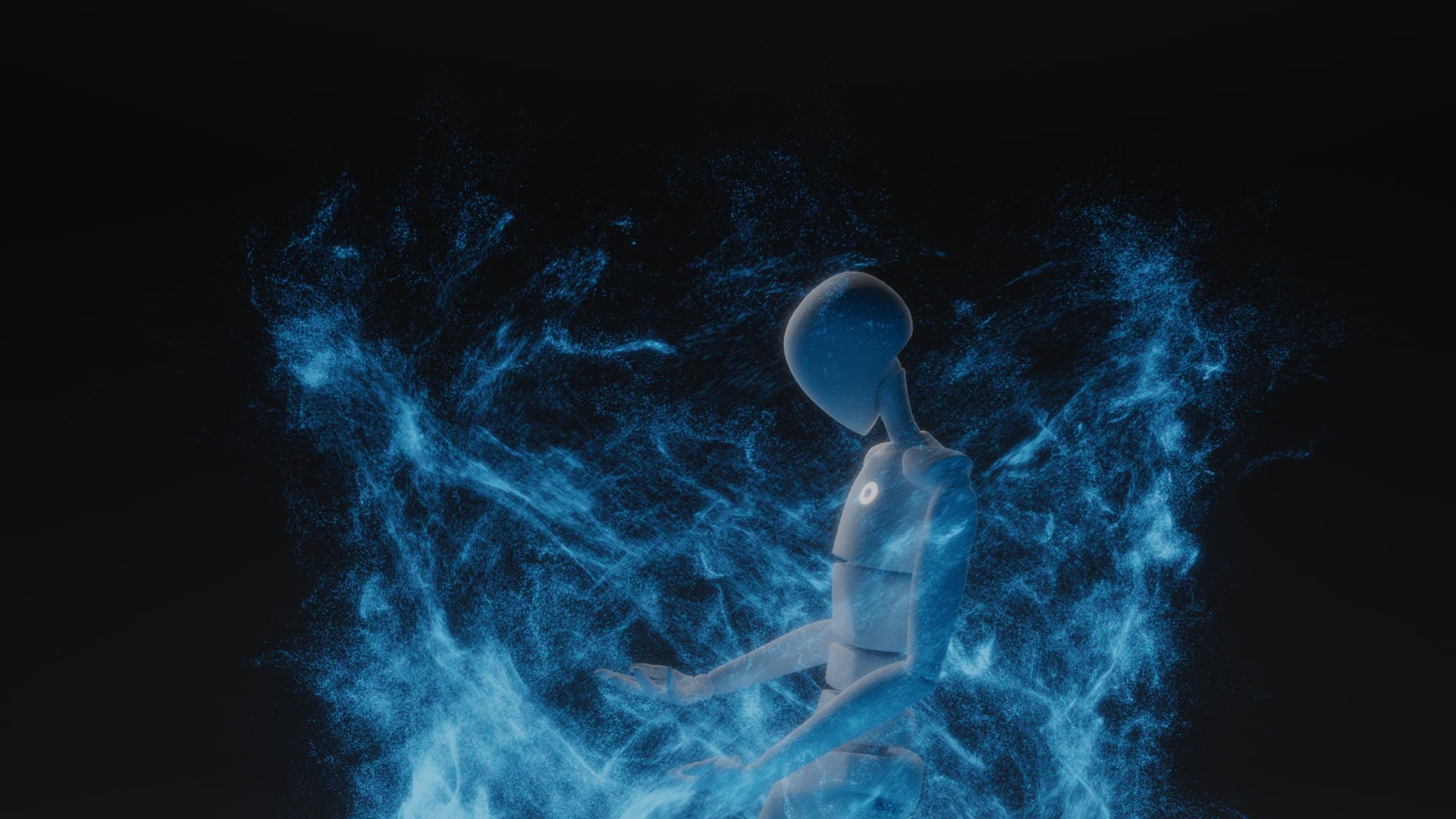 A new era for Studio and our capture technology 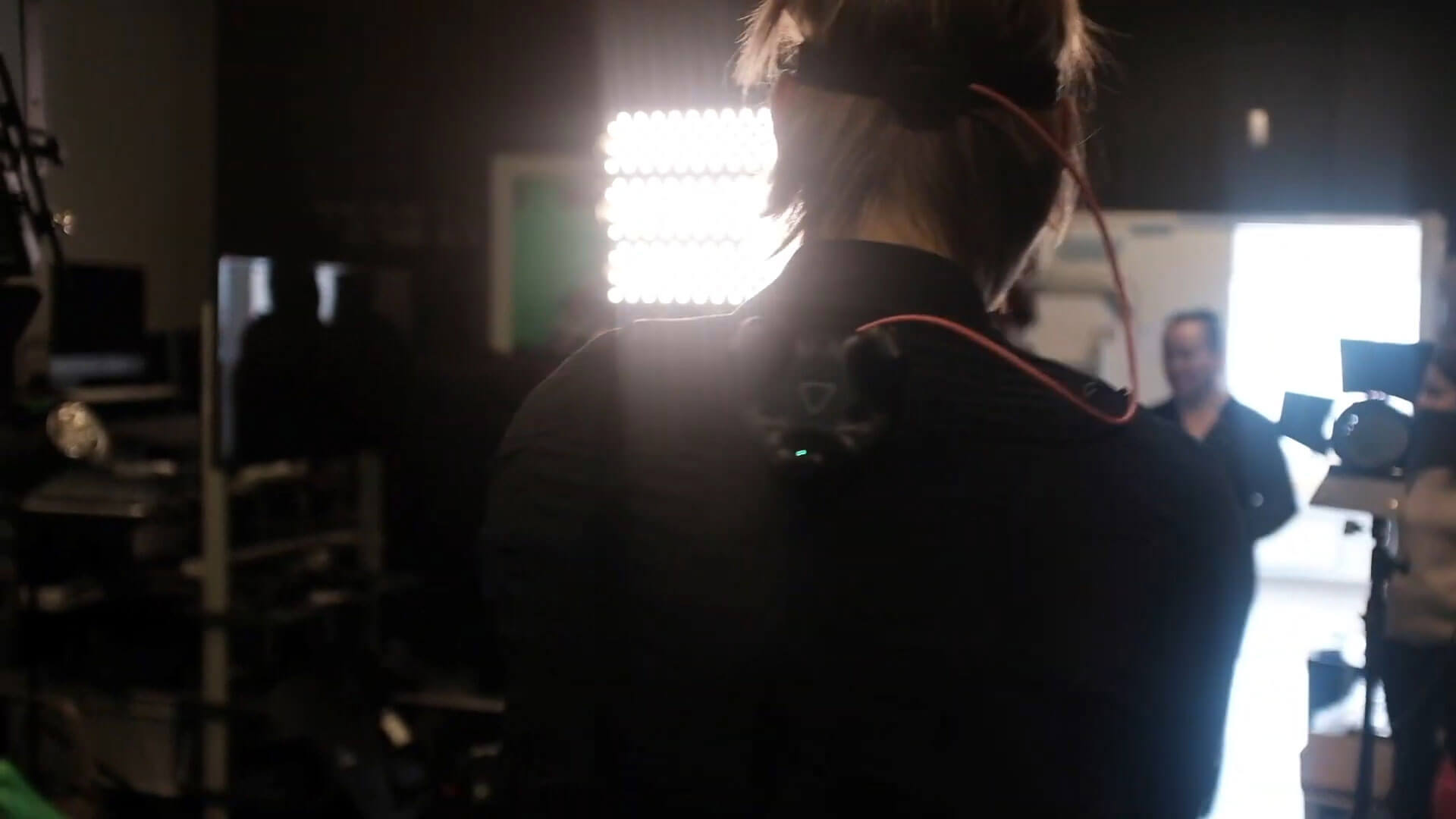