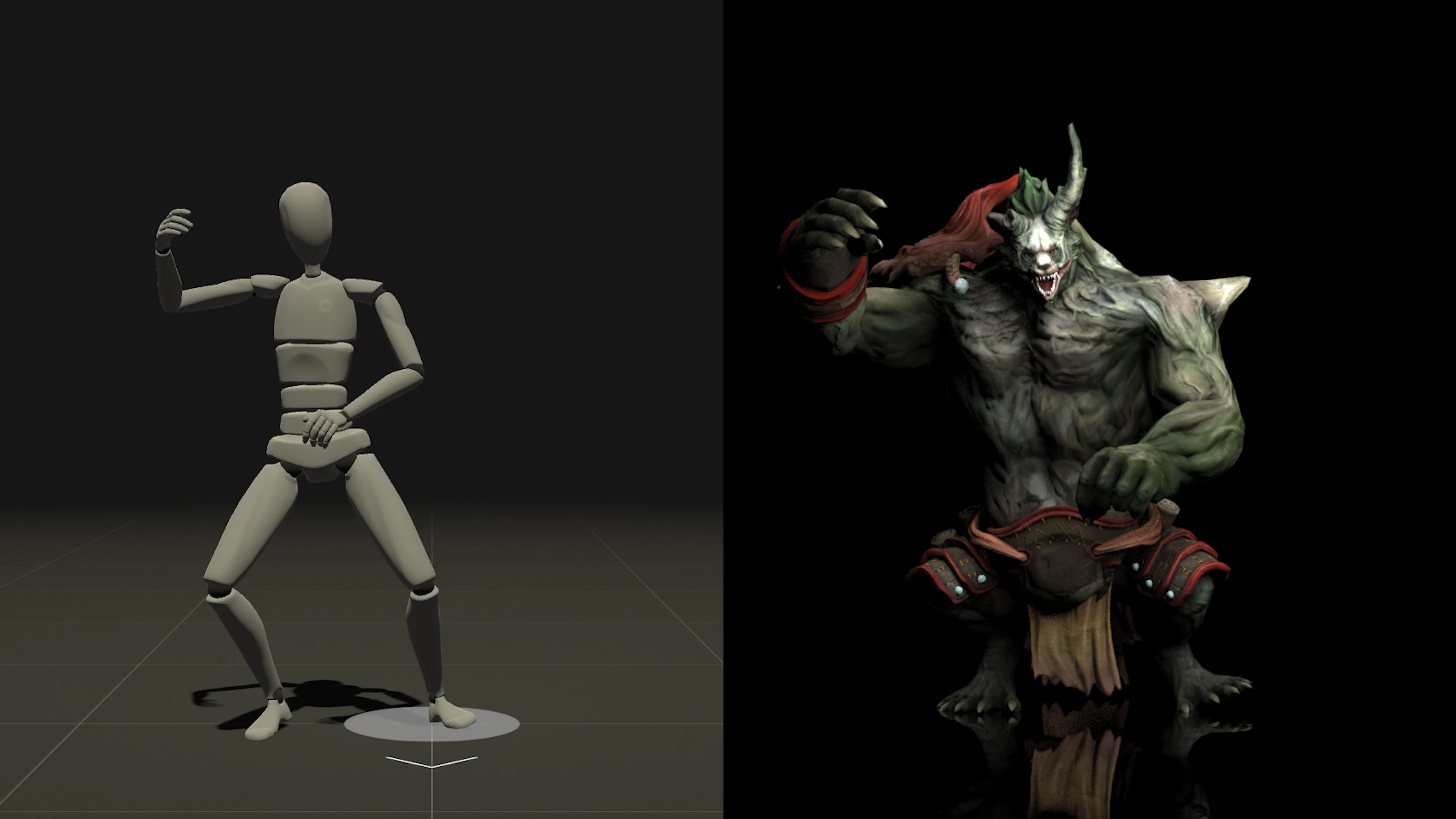 Mocap (also known as motion capture) is the technology to track a human’s movement and translate it onto CGI characters.

In the past, motion capture was only used on big high-end productions due to the cost of performance capture.

Why all types of VFX teams love mocap

Ever struggled through a lengthy animation shot by keyframing all the key poses before moving onto the soul-sucking in-betweens?

Motion capture gives your VFX team a free pass to all that initial prep work and detailed animation. A shot that would take weeks to animate by hand can be recorded in mere minutes with a single mocap take.

Older optical mocap solutions that use reflective markers took far longer to process than newer inertial tech. Optical mocap requires human operators for both the acting and recording of motion capture. This process was so convoluted that it required fully-fledged mocap studios to handle even a simple shoot.

With modern developments, mocap is now affordable to use and fast to set up, significantly speeding up a studio's workflow and animation timeline.

Mocap for performance capture in feature film and animation shorts

If you’ve found yourself avoiding certain scenes in animated short films because they require too much character animation, mocap can give you back creative freedom. As Blender filmmaker Ian Hubert says,

‍"I could have animated that shot and spent a week on just trying to do 2 seconds of animation and it still wouldn’t have looked as good. We recorded all of those movements in only 15 minutes."

‍For indie creators like Ian, the motion capture industry has been a game-changer.

The main type of motion capture technology used today is called “inertial mocap”. It’s where your human actor (or yourself) wears a mocap suit which accurately translates your movement to a rigged 3d character.

Mocap is also used to speed up the creative pipeline in animated feature films. The type of motion capture system used depends on the project’s needs. For example, mocap suits can help animators create ultra-fast previsualizations (previs) in software like Unreal Engine. Previs helps animators block out a scene quickly to see if it works like imagined. That basic animation data will either be re-recorded at a much higher level, or used as a reference for key frame animators.

Depending on your project, you might need to employ multiple types of mocap. For example:

How mocap is used in game development

Games require an immense number of individual assets. On top of the sheer number of 3D character models, you need to create looped animation assets for every single character. While some animation data can be retargeted, success is highly dependent on rig quality and the character’s proportions.

Mocap introduces a way to capture unique movements for each character in minutes, taking the overall game quality up a notch without sacrificing hundreds of hours. This was exactly the experience Brian Parnell from No Matter Studios went through when working on his indie game “Praey for the Gods” that became a huge success, read his story here.

The game industry, when budget allows it,  usually hires mocap actors who are experienced in fighting styles and movements. This gives characters a realism otherwise unachievable, like Eric Jacobus’ mocap performance for Kratos in God of War, see a behind the scenes of his process here.

Motion capture tools have attained such a high quality that they can be used to livestream. And while you do need a high-performance computer, it’s still attainable with your personal mocap system (aka you don’t need any studio-level tech).

Vtubing is “Virtual Youtubing”. It was first popularized in Japan where people started using 3D anime characters as avatars during their live streams. Nowadays, VTubing is growing a cult-following with gamers like PewdiePie joining in on the trend. Influencers use mocap suits and facial recognition to power their 3D avatars.

Remember that scene from the first few minutes of Facebook's Metaverse announcement? It shows Mark Zuckerberg and a mixed group of 3D avatars all playing a game while sitting around a virtual table in a virtual world. While this kind of meetup might have been a bit far fetched in 2021, we’re still pretty close.

A typical example is Kinect (developed by Xbox 360 in 2010). Kinect allowed players to roughly manipulate a 3D avatar without a controller. Infrared light would detect a limited range of motion and apply it real-time to the gamer’s chosen avatar.

We also use motion capture to stream characters for virtual productions. In Japan a virtual concert can be held by an anime character that’s driven (in real time) by an actual dancer and voice actor.

Augmented reality billboards have created some of the most astounding effects we’ve ever seen. And while motion capture isn’t a part of every augmented billboard it’s still got a place. From interactive walls that react to people’s movements to AR lipstick that you can try online — everything’s a possibility.

Mocap can also be used for medical applications including sports science

“We compare and match the limb position, angle and speed for the two, and generate a detailed accuracy report. From this, coaches and trainees can identify specific areas that the trainee should improve on to match the ‘gold-standard’. For example, lifting the right leg higher when kicking, or turning the left shoulder more quickly.” - Bon Teh, Aviation Visual Technology Manager.

Learn how to get started with these free mocap courses

There are plenty of schools and universities that offer mocap animation as a subject. The range of courses is so great that you can even find workshops that prepare you as an actor for mocap shoots.   you can get started with mocap at home with these virtual courses.

Get an overview of the history of VTubing and learn how to set up Rokoko mocap hardware. With a solid foundation in the basics, create and export your avatar for full-performance motion capture. Watch the full series here.

See what you can create using the new Unreal Metahumans and Rokoko motion capture. Learn the entire process behind the video, and get some great tips on how to get the most out of your mocap data. This entire course comes with a 12-hour challenge for you to create a similar project. Watch the full series here

Understand what makes a virtual character engaging and humanlike in this virtual school program. Discover the intricacies of body and facial animation to convey important non-verbal signals that we receive in the actual world. Finish the course with a 3-hour module on how you can build social experiences within VR using human movement. Enroll in the course here.

How to rig characters for mocap in Blender

Everything you need to know about rigging your character for motion capture. This one’s totally free — you get the model asset in the video description and Blender is completely free animation software. Watch the full series here.

Ready to take your first step with mocap?

Rokoko is a leading motion capture system. We’ve got a bunch of resources to help you get going with mocap: