May 31, 2019
5 min read
By
Rokoko
https://www.rokoko.com/insights/three-students-at-wilson-talent-center

If there is one thing we love, it is helping students achieve their dreams. Three students from Michigan reached out to us and asked for help. We just couldn’t say no. After hearing them tell us about the experience they had with the suit, we know that we made the right decision.

It’s exciting and inspiring to learn that the Smartsuit Pro is an attractive option for students and users who may be new to 3D animation. As is the case for Jackson Grow, John Watt, and Jamison Fuentes who are students a part of the Cyber Security and Digital Forensics courses at the Wilson Talent Center based in Mason, Michigan. Their passion for video games and game design led them to pursue a national computer animation competition offered through the Business Professionals of America. However, they didn’t have a lot of experience with animation prior to this competition so they searched for a solution to help them create high quality animations with ease. Their solution became the Smartsuit Pro!

"When I first put the suit on, I was astonished! From grabbing it to the feeling of the material it was made out of, it just felt extreme high-quality"

When their suit arrived they were astonished at the high quality and ease of use. All they needed was a laptop and a phone with a mobile hotspot, and they were able to use their suit anywhere they wanted. Because of this mobility, they were able to take the suit to a snow hill and record real snowboarding movements. With the suit equipped, John hopped on a snowboard and rode it downhill to capture some great looking footage for their project.

The team tried other methods to try and get realistic human movement animated before using the Smartsuit Pro, however, none of the methods they used offered as high of a quality result, and with as little effort, as the suit did. They looked into the possibility of using motion capture lab at Michigan State University, but recording in a mocap lab restricted the types of animations and interactions they could do because it kept them inside and they wanted to capture authentic animations outdoors. They were also concerned that they would not have the ease of reshooting animations after leaving the mocap studio because they would then need to pay for another day’s use of the studio, and for $800 this was not a cheap option for three highschool students.

"If schools had the suit available to the students, it would be a game changer. They would see it’s not as complex as they think it is"

The Smartsuit Pro gave them hope and confidence to be able to create great looking animations for their projects. While they didn’t win the competition, they were proud of the work they created and their experience using the suit helped inspire and motivate them to want to continue their education in the computer animation field. 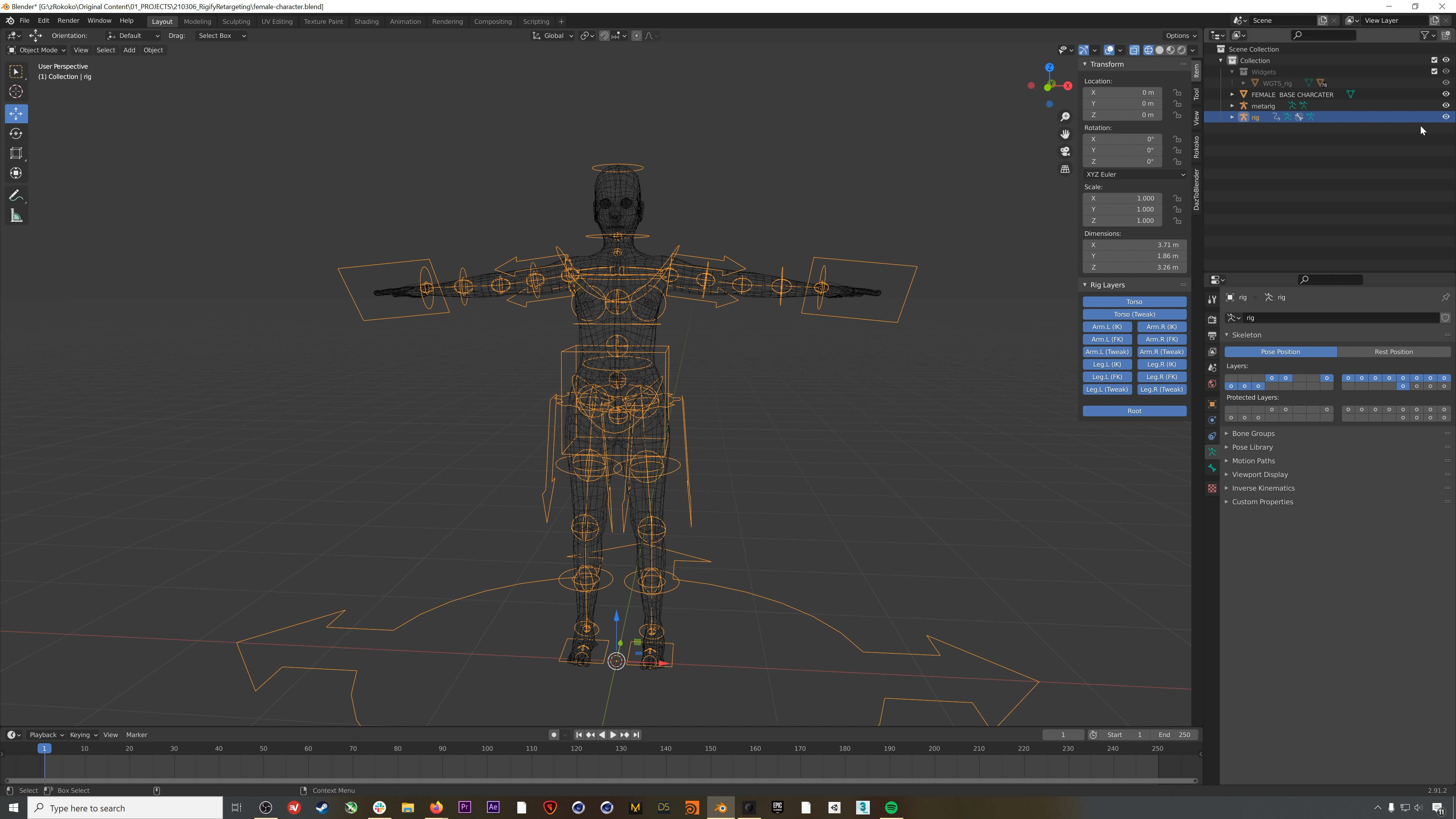 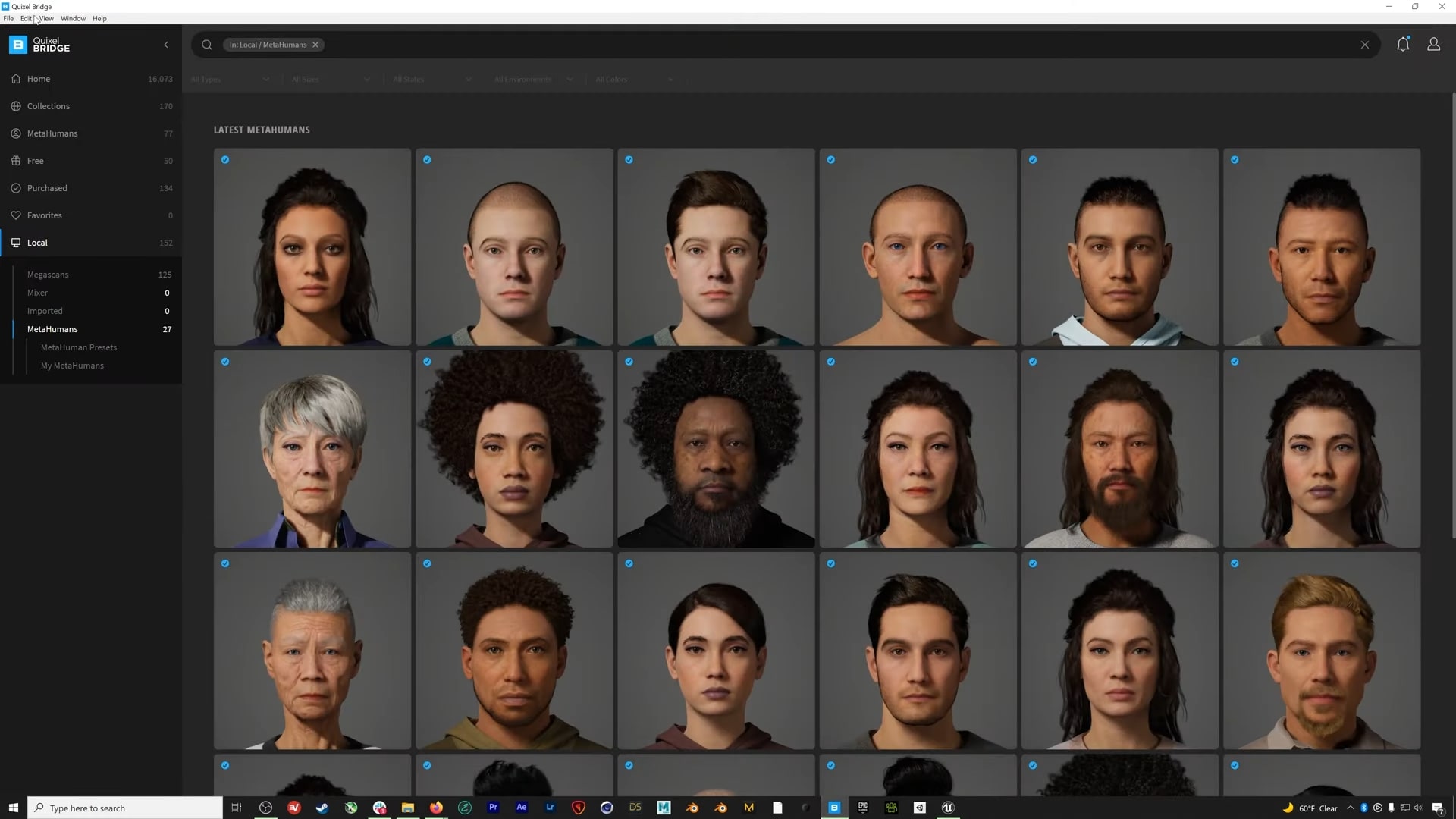 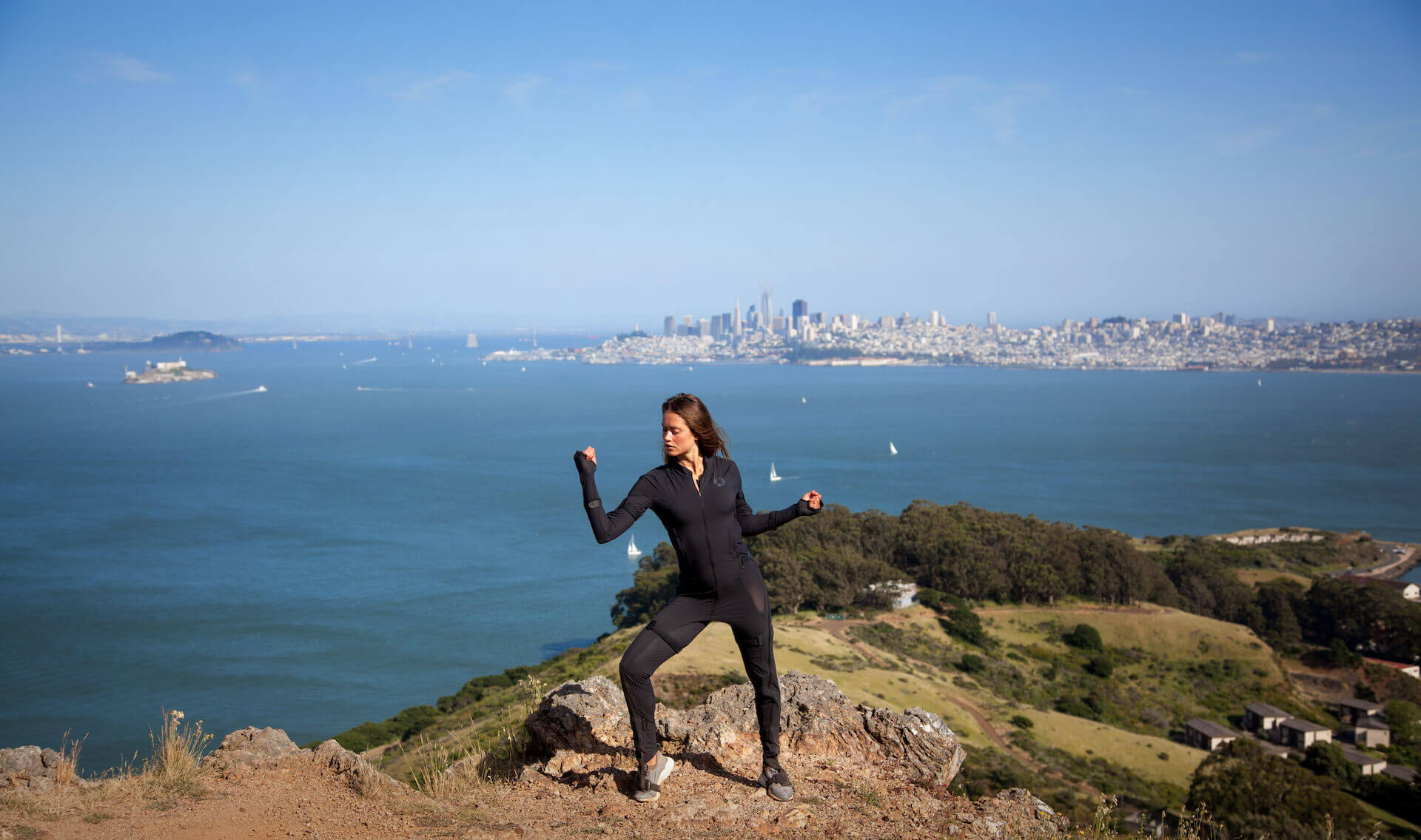