Indie developers are the stuff of legend. If you’re looking for the best way to get into indie game development, there’s no university to go to, or standard program to learn, or an obvious career path to follow. Every single successful indie game developer has forged their own way using the tools best available to them at the time. And so can you.

When Minecraft’s developer Markus "Notch" Persson spent a weekend rapidly coding yet another internet game, he didn’t expect it to stick. But it was 2009, and anything was possible on the internet. He released the game to a small online forum, and unlike his other games, it steadily grew in popularity. In 2010, Markus quit his job and went full-time with Minecraft. By 2011, Minecraft was an international sensation, gripping masses of people.  In 2017, Markus sold his shares for $2.5 billion, officially becoming one of the most famous (and most profitable) indie game developers in history. That’s the original indie game developers’ dream. And it’s a story that hundreds of thousands of people are currently trying to recreate.

Most indie devs have team members, here’s why you should too

The industry has changed since the days of Minecraft. Indie games aren’t just made by independent developers sitting in their mom’s basement. Every single game on this top developers list is created by a studio with a small team.

JP from Insular games says it best; “I’ve met some very talented people in the past that could design, do 2D/3D art and code. But even these people (who are more an exception than a norm) might still miss some key knowledge or skills required to put a successful game on the market. For example Project Management, Sound Design (both sound effects and soundtrack composition), Marketing, Budgeting, Legal/Accountancy, etc.”

The reality is, you can’t be an expert in everything. Beyond actually coding the game, you have to create the art, the sound effects, the instructions. Then you need to market the game and manage payments, taxes, and more. If you want to create indie games as your job, you’re going to need team members to help you carry that load! Sure, it’s possible to create your dream game by yourself, become internet-famous, make a million bucks, and retire in the next three years - but the reality is that you’ll have a much better chance at success if you join a game studio first.

Making $5,000 from a game launch on Steam may sound like a dream come true when you’re living as a student. But $5,000 doesn’t go too far. There are plenty of sad stories about game designers living under crippling pressure to create a game while living an extremely frugal lifestyle. It’s wise to spend some time drawing up a business plan and learning about the different types of financing options available before deciding to create your own games.

Choose to build 2D or 3D games depending on your strengths

At first glance, creating a 2D game might look like the easiest option - especially for your first game. But that’s not necessarily true. 2D animation can be easier than 3D, but creating the assets can also be more time-consuming (especially if you don’t have great drawing skills). You might also have a more challenging time creating an overall ‘look’ for your game. But what about 3D modeling and all those other technical skills? They sound like a lot of work, but you can find plenty of free assets online to support your video game creation once you understand how everything fits together. Those assets can include actual character models, environments, and even motion. Although creating your own assets will make your game genuinely original and stand out compared to other indie video games, it's also incredibly time-consuming and hard to master.

Instead, most independent game devs get their assets from online databases, such as itch.io, OpenGameArt.org, and Rokoko Motion Library. Even AAA studios sometimes use free assets as placeholders in early versions of their games. Independent game developers use a multitude of speed hacks to push out cost-effective games. Tools like motion capture play a big part in the financial viability of a small game. Regardless of which one you choose, you’ll still need to study and understand various programs and tools. Rokoko's motion capture suit and mocap gloves are developed to integrate and sync seamlessly with all leading game engines.

Unreal Engine & Unity are the game creation tools of choice

Unreal & Unity are both used to create game assets, and as a game engine. This means that gameplay for your players will run using the software. Both these tools are used in the gaming industry to create everything from Fortnite to tiny indie games. At Rokoko, we recommend you choose software and stick to it when you’re learning. Once you’ve got a good idea of how things work, it’s relatively easy to transition over to another tool.

Unreal Engine charges 5% of your earnings after you’ve earned $1M, while Unity charges you a fixed monthly subscription fee per seat when you hit the $100k mark.

From user feedback, coders find Unity easier to work with, while studios looking for high graphical performance prefer Unreal Engine. Unity is also the software of choice for mobile games.

It’s not impossible to learn the basics of game development in your spare time by simple trial and error. At Rokoko, we strongly recommend to anyone who wants to start making games to spend some time on Unity's YouTube channel and Unreal’s channel. Both provide high-quality education for free. If you’re a more experienced artist, see how we use motion capture to create great games here. The GDC (Game Developers Conference)is the biggest annual event in the gaming industry. In their Vault, you'll find all sorts of helpful information, covering a wide range of topics related to game development.

The important thing to take away is that there’s no “bad” language to learn. Almost any coding experience will serve you well in creating games. If you’re making games on Unreal or Unity, consider learning C++ or C#. Python and Java are also popular alternatives. If you want a definite, then most people recommend C++. It’s the original language others were built around and can be a bit more flexible.

Can I study to become an indie game developer?

Taking any kind of training, certification, or higher education in animation (and specifically game development) will set you up well to become an indie developer. If you study broad “animation,” be aware that you might need to learn additional programs to supplement your knowledge. When game development is the best option for you, we recommend doing a complete game development course.

Releasing an indie game to the public

There is one thing all game devs can agree on, and that is that there's no better feeling than finishing development on an indie game and releasing it for the first time. The road leading up to the release is long and full of obstacles. But in the end, you have a game you can call your own. This was exactly how the team at Knocktwice Games experienced the development and release of their game Good Goliath, read their story here and watch their interview below. 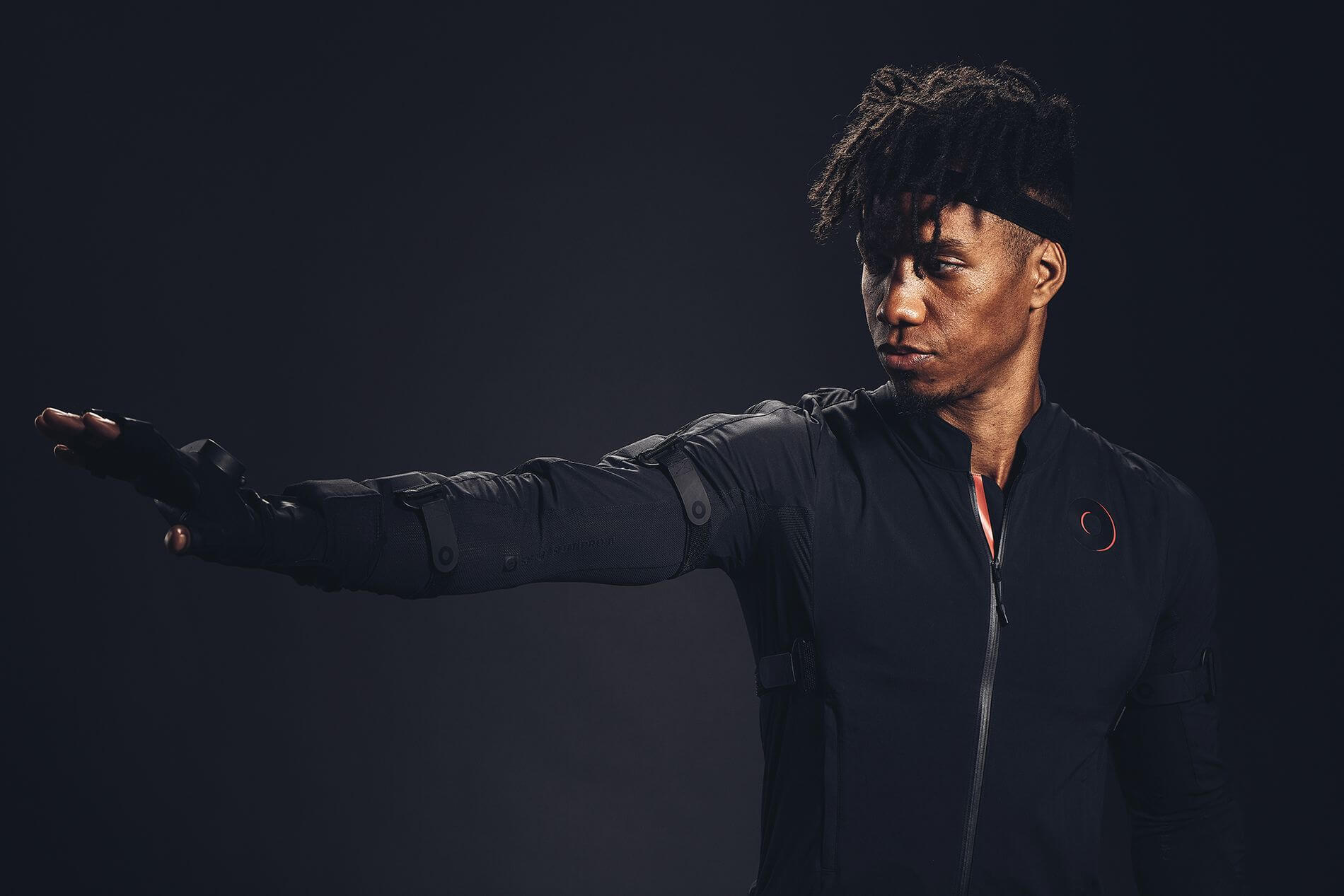 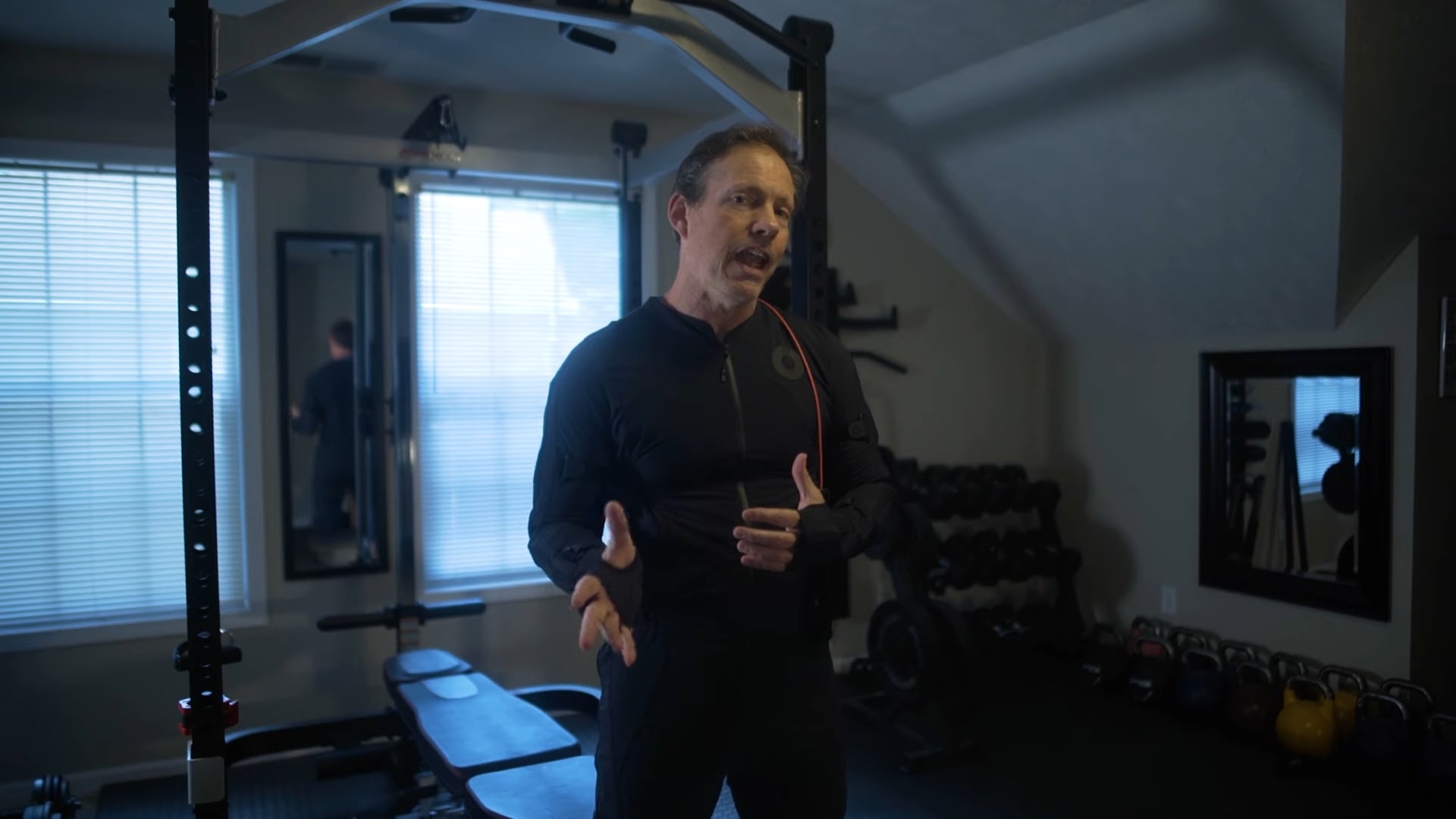 Review: Dave Macomber plays around with the Smartsuit Pro 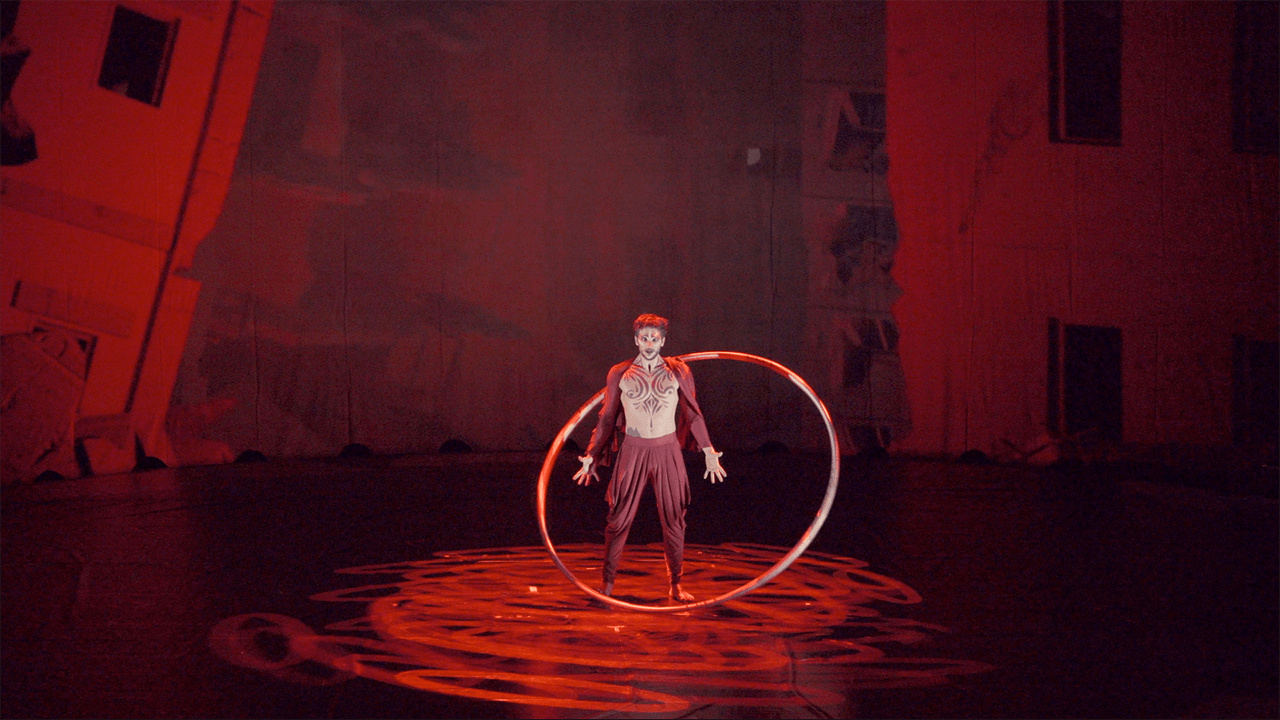